An historic market town with a vibrant and varied High Street, independent antique and craft shops, and clothing boutiques. “Reigate has a south-west London feel to it, with plenty of young mummies and their children frequenting restaurants and cafés,” says Savills’ David Semple.

Train runs from 33 minutes to Victoria and London Bridge from Reigate and neighbouring Redhill, and easy access to the Gatwick Express. Second-class annual season ticket: £2,748. 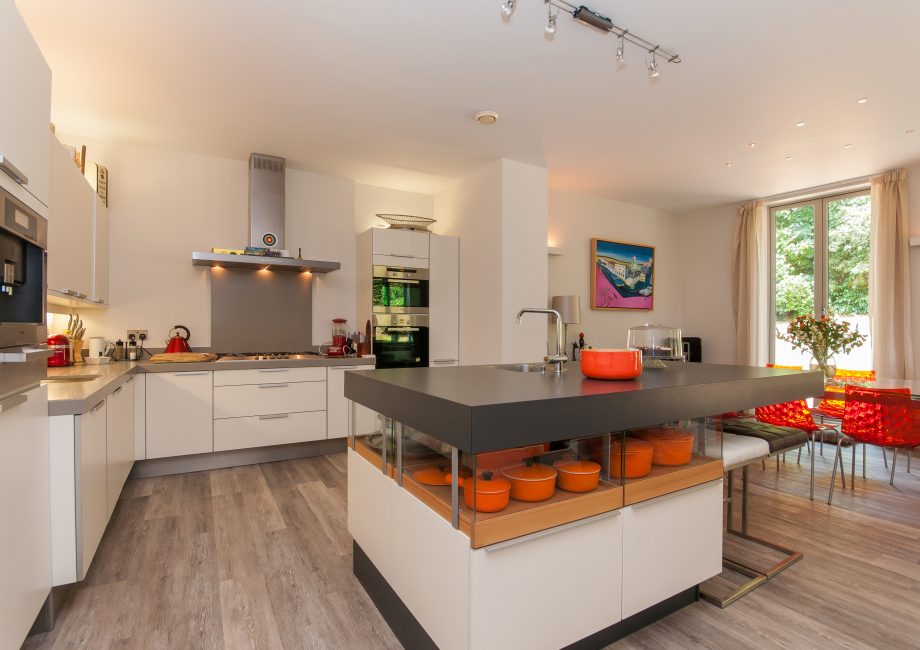 With house price growth hitting 42% from 2005 to 2105, Lucian Cook, Savills’ head of residential research, tips the East Surrey borough of Reigate and Banstead as a hotspot. Semple adds that a good mix of character terraces and large detached houses from £500,000 to £3 million provides a good deal of choice. “People out of London with £1 million to spend are searching in villages outside of town,” he observes. Average Reigate price is £595,155, according to Zoopla. 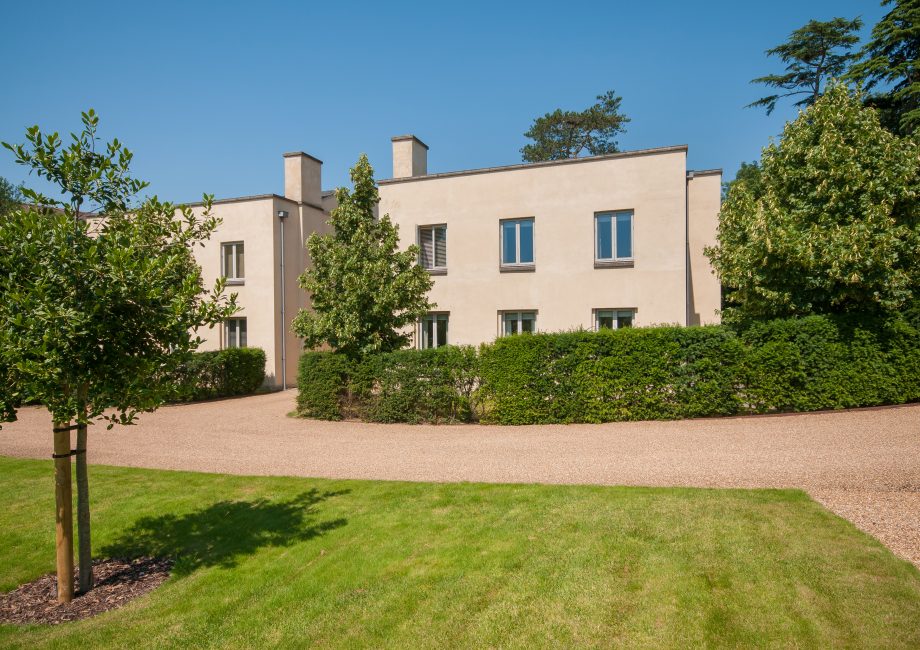 “Be adventurous and look to the villages outside Reigate, as values have gone up in town.” David Semple, Savills 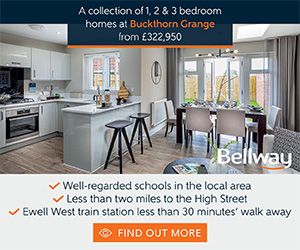