Chefs, comedy, movies, music and theatre – what more could you ask for? The Alfresco Theatre comes to Guildford’s Stoke Park this summer (June 17 – 20) featuring four days of entertainment in the great outdoors. Fancy going? Of course you do. It just so happens that we’ve got a pair of tickets to giveaway for Mark Watson’s Alfresco Comedy Club taking place on  Saturday June 19. 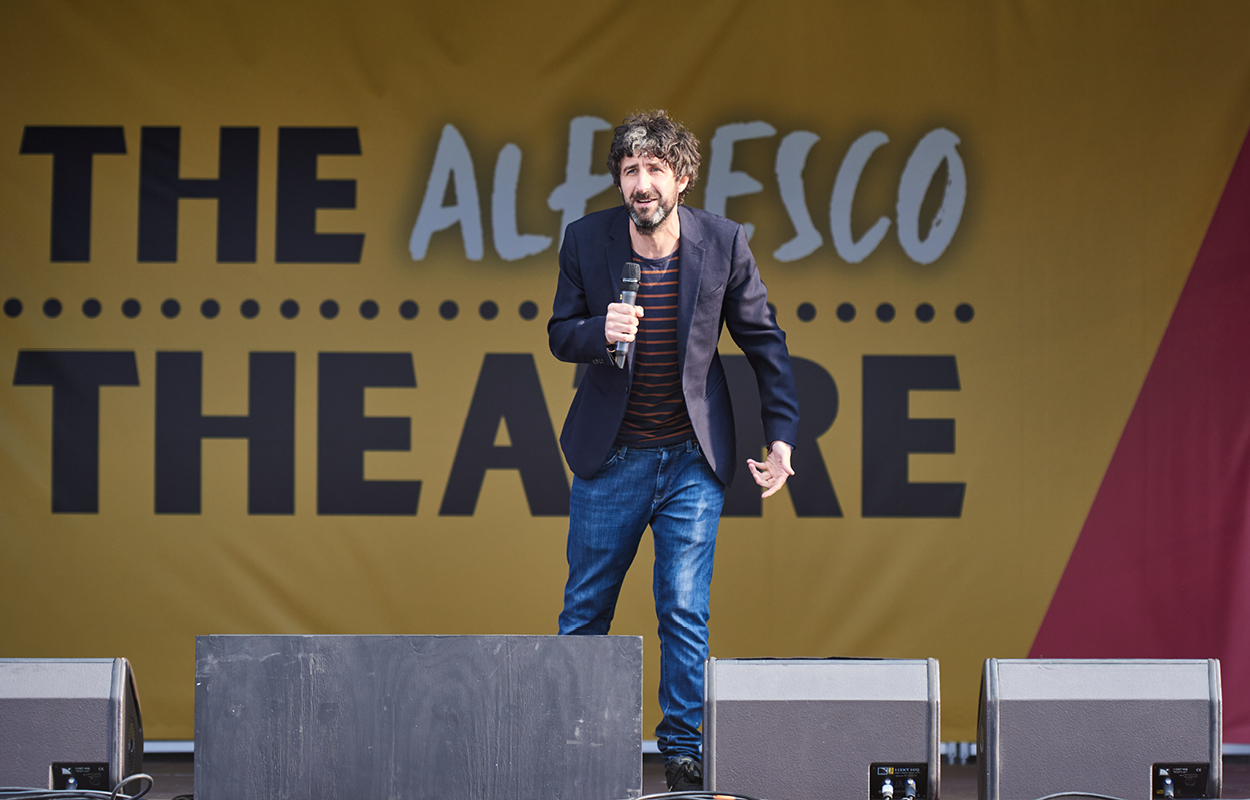 Bringing a tasty mix of big-screen movies, comedy gigs, live theatre and exciting music acts – all served alongside one-off dishes from some of the UK’s most exciting and well-known chefs, The Alfresco Theatre promises a tonne of fun for all.

Last but not least, the hilarious Mark Watson will be bringing his Alfresco Comedy Club to the stage on Saturday (June 19). Enjoy side-splitting sets from Jason Manford, Zoe Lyons and more to be confirmed.

Fancy some much needed laughing out loud? To win a pair of tickets to Mark Watson’s Alfresco Comedy Club on Saturday June 19 (5.30pm or 8.30pm) at Guildford’s Stoke Park, simply answer the question below…

Where would you normally put a deckchair?

Send an email to competition@barrelfield.co.uk with your answer in the ‘subject’ field, along with the following information in the body of the email;

*Prize offered for either the 5.30pm or 8.30pm AlFresco Theatre Event on Saturday June 19th 2021. Entries after the closing date will not be considered. No responsibility is taken for entries lost or delayed. Winners will be notified directly by email. 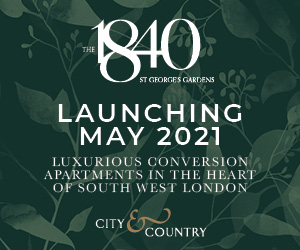 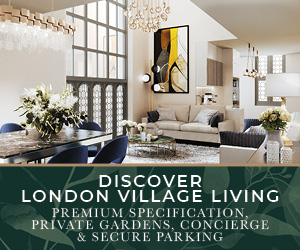 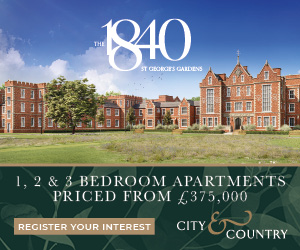 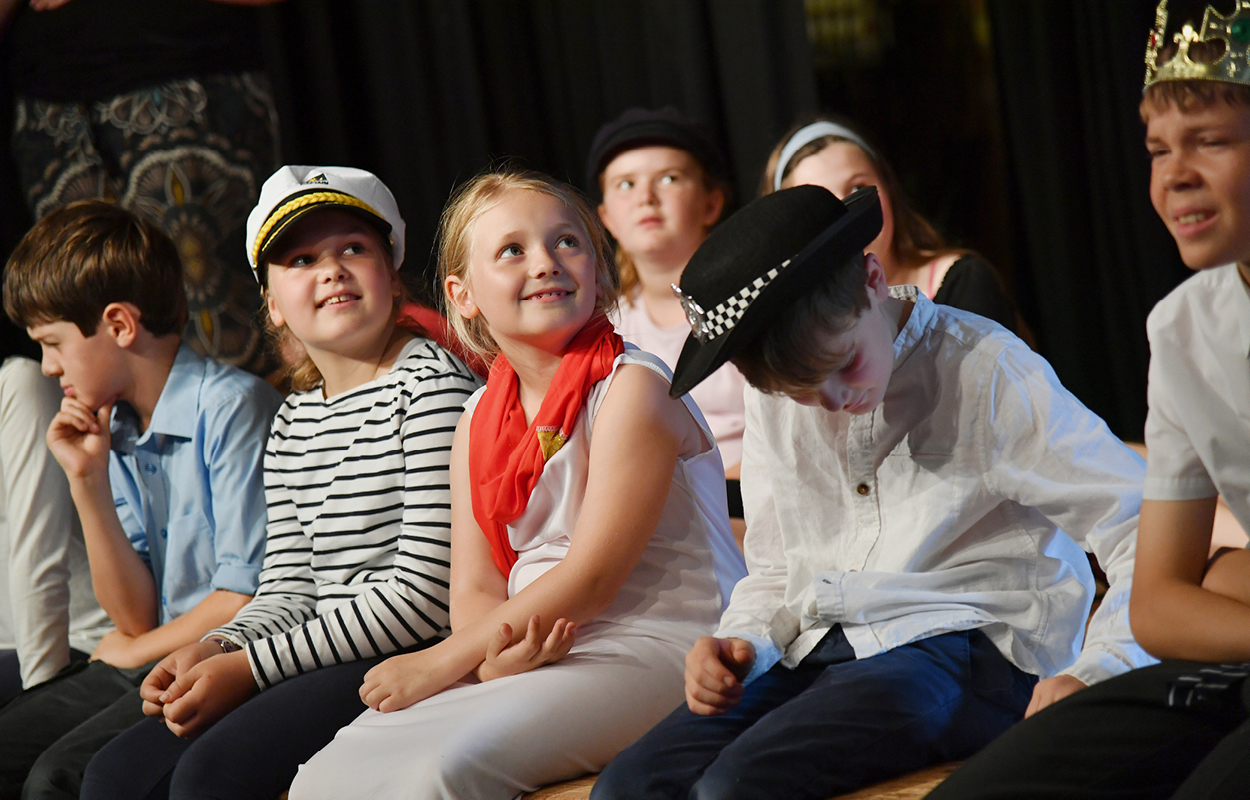 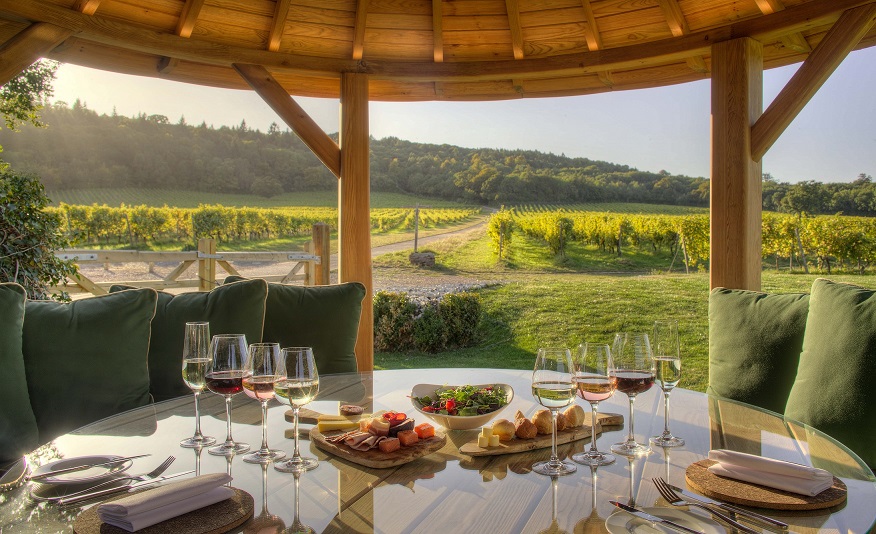 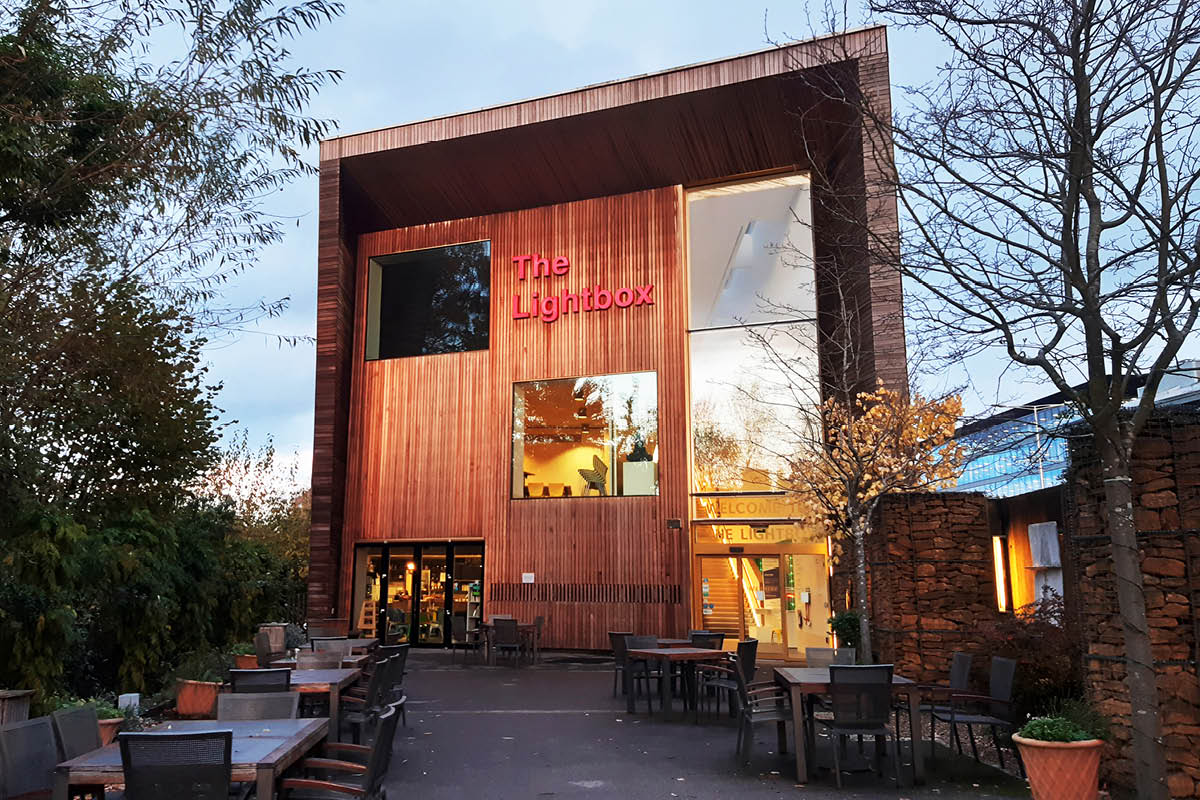 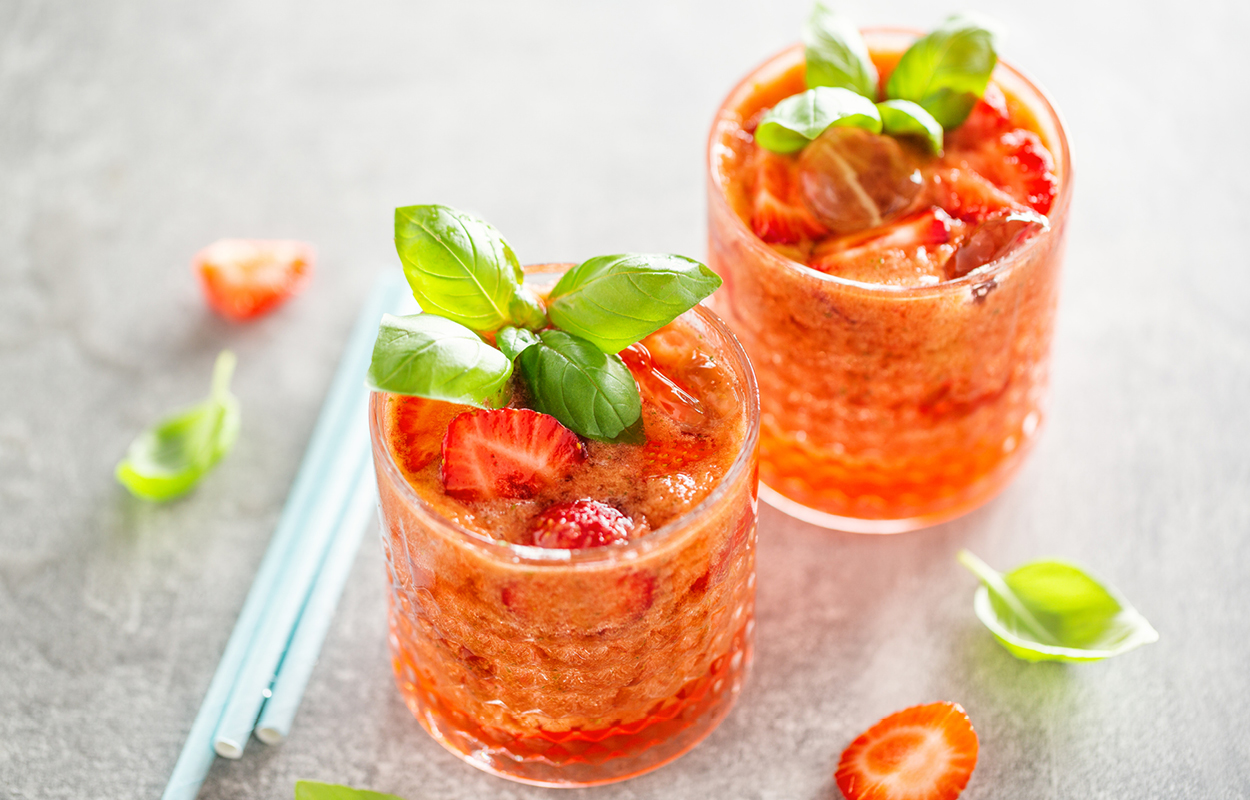 GROW YOUR OWN DRINKS!

Cocktails at home have become a big hit over the last year, whether as a treat at the end of…