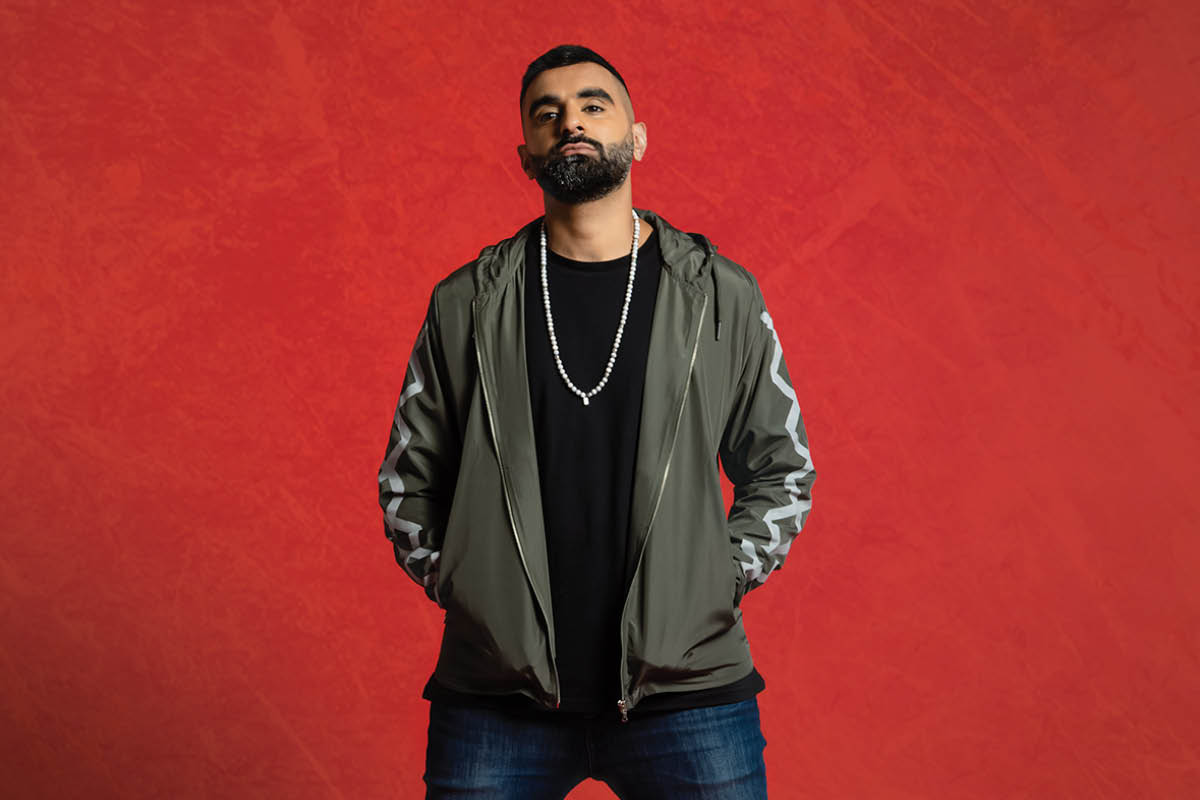 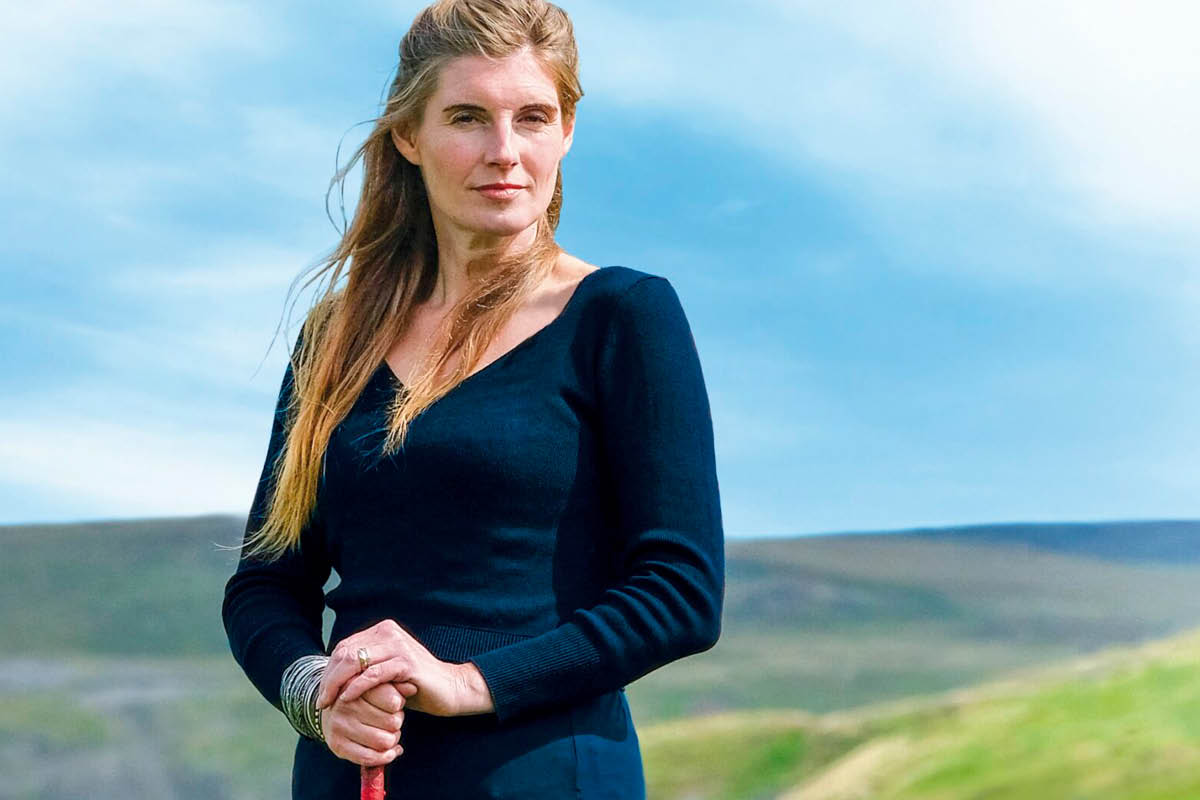 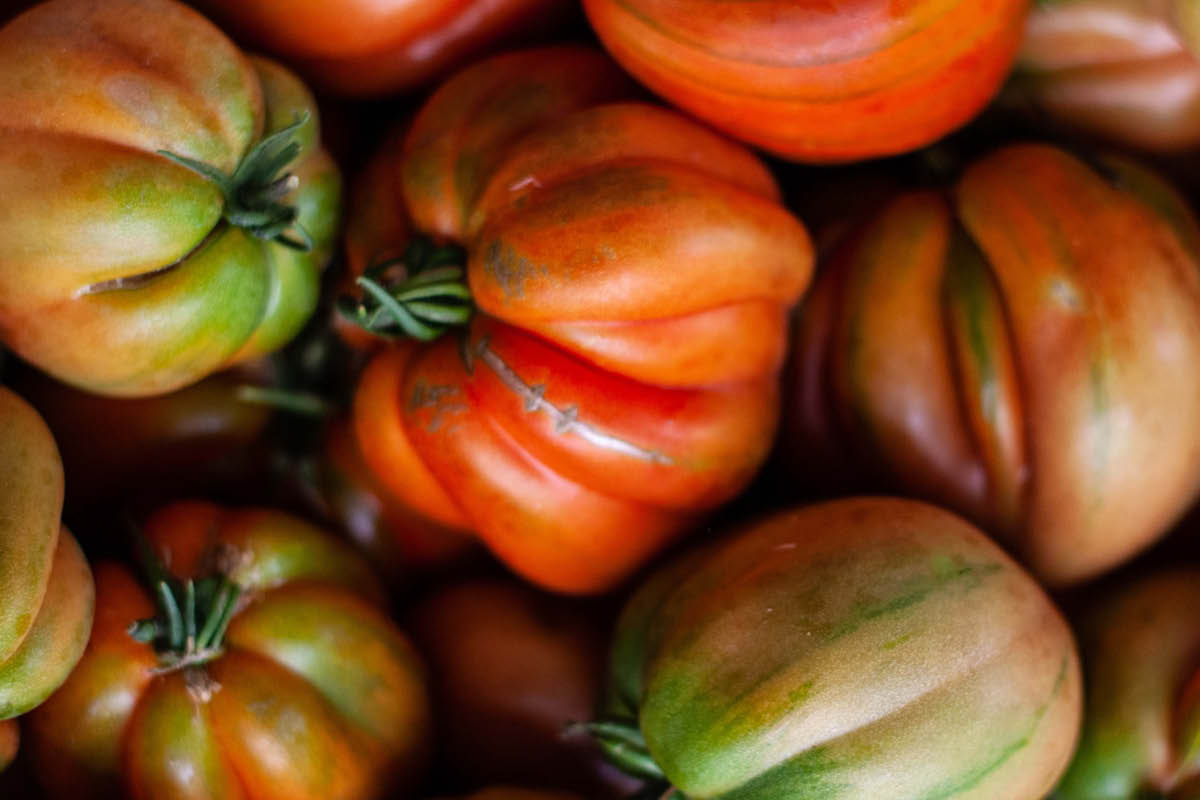 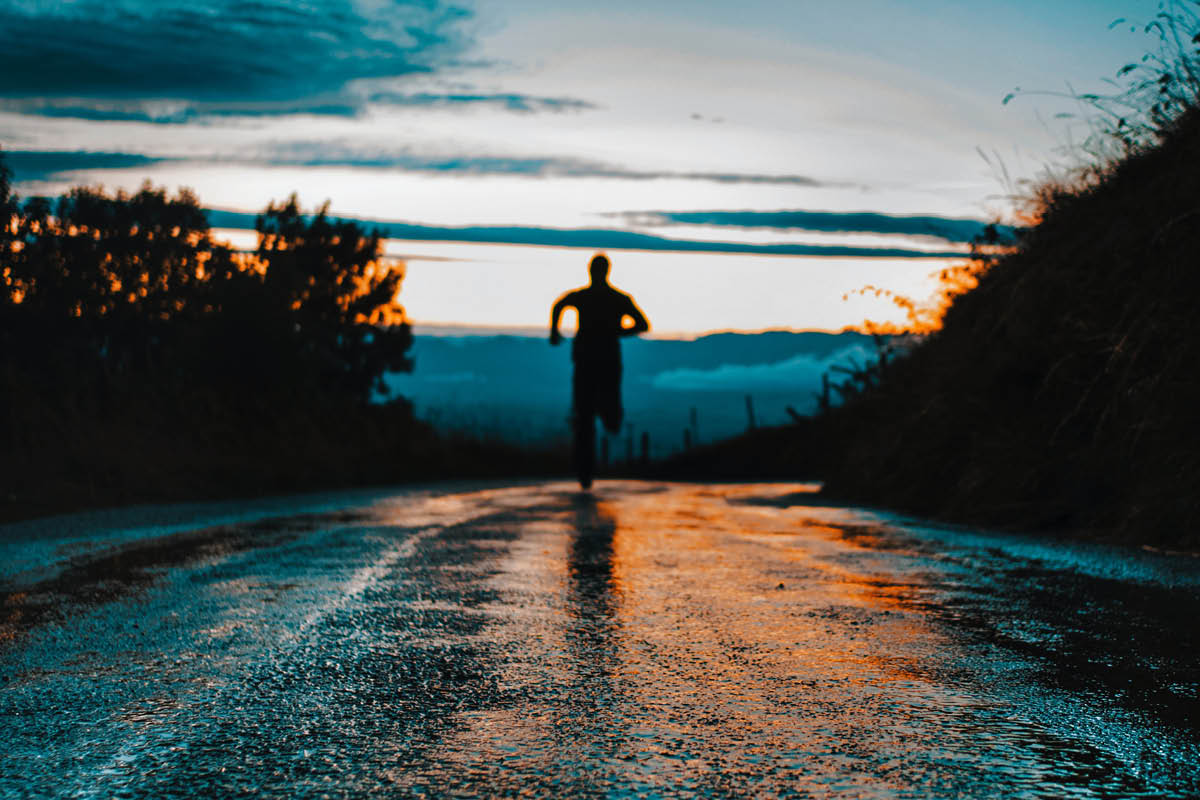 Run for the hills! The Surrey Hills that is, as this month’s Sports Locker has a largely leg-based workout on…