More shared ownership property will be delivered over the next five years than the 6,000 units built in the entire 30-year history of the low-income housing product.

According to research from Jones Lang LaSalle using data from the National Housing Group, the Government is spending £4.1 billion to raise the profile of the shared sector and bridge the gap for the growing, squeezed middle class.

“The Government’s focusing on relaxing criteria and offering more flexibility to free up stock to help first-time buyers get on the property ladder and others move to a larger home,” he explains.

The adage ‘A problem shared is a problem halved’ is true when you contrast the wobbly private market with sturdier shared ownership.

“The typical private first-time buyer is 33 with an average household income of £43,000, compared to a first-time shared purchaser aged 25 and earning £27,000,” Craig points out.

Those plumping for the part-own/part-rent model are becoming homeowners earlier – and with the recent ramping up of shared ownership, many more will profit from the scheme.

Rather than assuming shared purchasers are a small minority, “they’re your next-door neighbour unable to afford soaring prices in the capital”, she suggests.

Lucy applauds the Greater London Authority’s decision to allow Londoners a higher earning cap of £90,000 – it’s £80,000 outside London – to give more people the chance to acquire their own home.

Another plus is that “buyers are assessed and encouraged to buy the maximum share they can,” adds Lucy.

She advises potential purchasers to keep abreast of what’s going on in their area. “Look at hoardings, in agents’ windows and on local authority websites.”

It’s worth the effort, Pippa maintains, as shared homes are often built to the same specifications as private ones, with on-site gyms, cafes, concierges and other high-end services.

It’s a great time to staircase, thinks Kush Rawal of Thames Valley Housing. “People don’t normally buy when the market’s on the way down, but you should be asking how you can capitalise on the situation.”

Also, there’s more supply than ever before – Thames Valley’s building in Chiswick, Wokingham and West Ealing, for example – so you can afford to be picky.

People don’t normally buy when the market’s on the way down, but you should be asking how you can capitalise on the situation.

“Take your time and ask questions,” Kush counsels. “Make sure you understand the arrangements for management, ongoing costs and levels of satisfaction. If issues arise, what kind of service can you expect?”

The profile of shared ownership’s changing – catering to an increasing number of people thwarted by the private system.

“Shared ownership’s broader in terms of eligibility, helping people on higher incomes and those eager to staircase up to larger homes,” sums up Pippa. It’s share and share alike for Londoners moving on up. 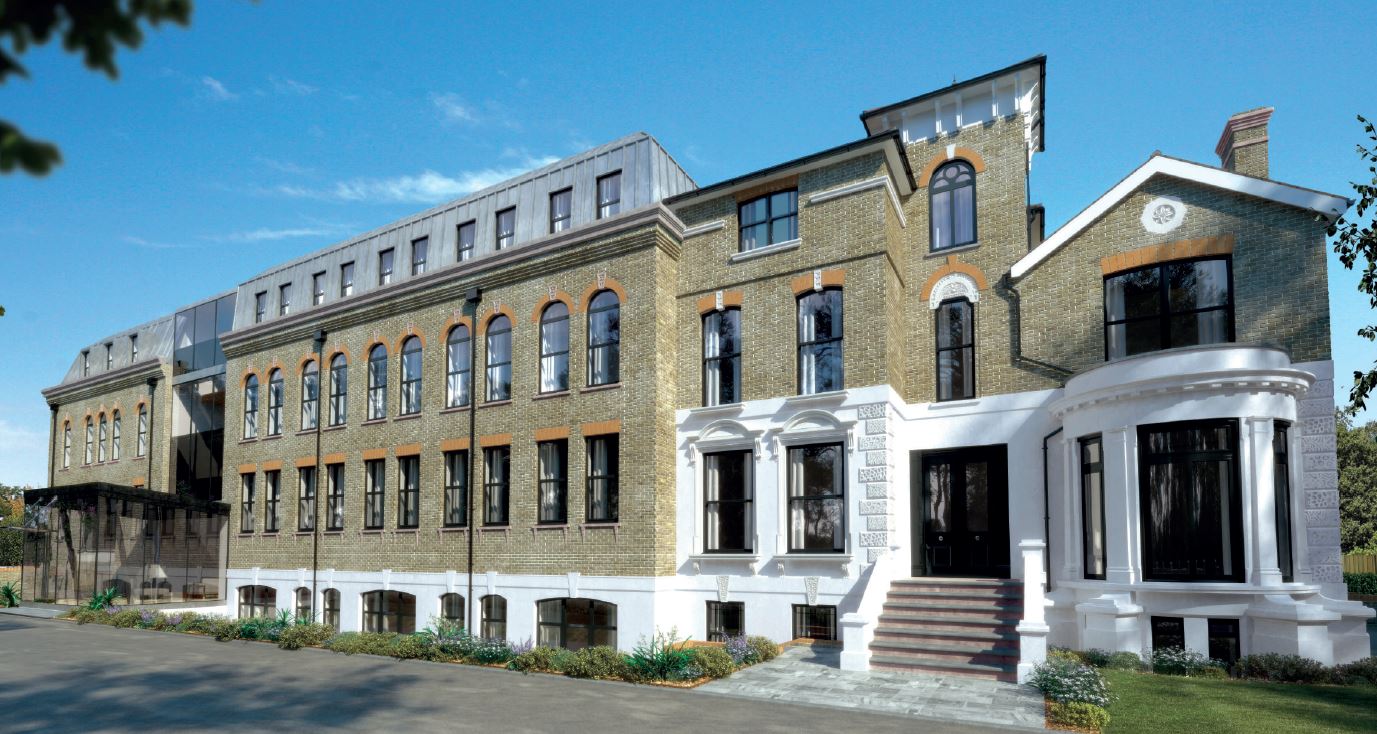 From former swimming baths to the one-time home of BBC Radio London, these developments prove that new homes can benefit…