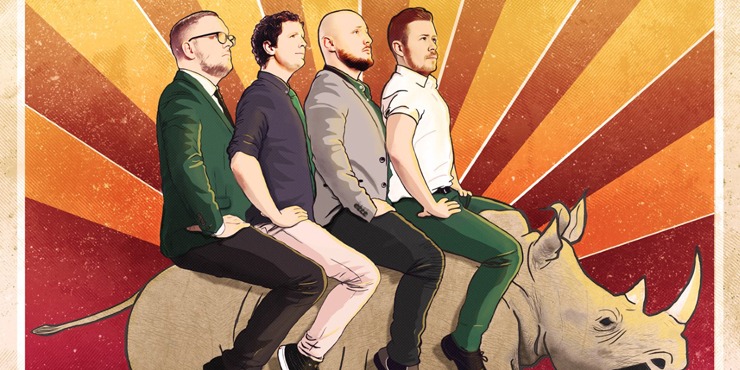 In a hurry? Check out this handy guide to what’s on this week in Surrey and Berkshire? Whether you want…