Live theatre as we know it might still sadly be some time away from returning, but David Walliams is ready to get the whole family out and entertained…

The actor and bestselling children’s author saw the original theatrical production of his 2010 novel Billionaire Boy cut short last year due to the COVID-19 pandemic, so with no end in sight to the restrictions on indoor live performances, he’s taking the fun outdoors.

Teaming up with the Birmingham Stage Company (who have previously staged two incredible adaptations of David’s books Gangsta Granny and Awful Auntie)and Coalition Agency, Walliams is here to save the Easter break for children (and their families) across England by turning the hit stage show into a full-on car park party!  Having already brought

Launching last summer, the Car Park Party staged Horrible Histories’ Barmy Britain and followed it in the festive season with Horrible Christmas, playing to over 40,000 people.

Now this Easter, it’s the turn of David Walliams’ Billionaire Boy, his classic tale of the richest child in Britain and his quest to find the one thing money can’t buy: a friend. With its rich themes of the importance of family and friendship, it’s a story that couldn’t be more relevant in these times of lockdown and isolation. Each show will be brought to life onstage in a completely COVID-safe environment, with families watching from their own cars, while allowing them to experience the joy and connection that theatre provides.

The author was delighted to see his book adapted for the stage in 2019, but in the current climate, the new car park version has special significance for him.

He said: “It’s brilliant! It’s very imaginative. I think people are craving some entertainment and especially live entertainment because although the TV has still been on, you haven’t been able to be part of an audience, so this is a great and safe way to enjoy a show. If you have kids who are in all day and home schooling, you really want something you can take your them to do or see. Hopefully this will really entertain families.”

While bringing some joy to those families who come to see his show is hugely important to him, David is also just as passionate about providing a platform for the arts to be able to continue in some form during these difficult times.

He said: “Well, it is important. I have friends that are actors, directors, designers and so on who have been all out of work because nothing’s been happening. They are absolutely all raring to go to do something. I feel like the audience wants it too. It’s hard to put an exact value on the arts because they enhance your life, but you can’t put a figure on it because it’s not like that. When you read something or see something though, it moves you. It changes the way you think, how you feel about the world and about life. It’s a massive thing and hits people at home. They see something that moves and changes them, something that makes them empathize with people they don’t know, whatever it is.

That’s a really important part of life. It’s a form of storytelling. We always want to tell stories all the time and it’s just a different way of doing it, and I think it’s really important, it’s very life enriching, but obviously it’s hard because it’s not exactly quantifiable, but that’s part of the magic of it isn’t? It’s just this wonderful and life enhancing thing. We all respond differently with different tastes and abilities and that’s part of the magic too. Not everyone agrees on what they like or is interesting to them.

It’s a big part of our culture and also, it’s something we can really celebrate in this country because we’ve had so many brilliant playwrights and we have the West End. If there’s any other place like it, it’s only Broadway. No other place in the world has that. We have always had a very very vibrant arts culture here and it’s something we really need to protect.”

Billionaire Boy tells the story of Joe Spud, the richest kid in the country who becomes friends with Bob, a regular boy he meets when he attends a local comprehensive school. It’s a theme of connection and friendship that David feels is even more important now that children’s lives have changed so radically.

He said: “I think it’s very important that they can keep in touch with their friends at the moment. Luckily, technology exists, though not everyone has access to it, but at least with phones and computers you can see people and speak to them. It’s not the same as being with someone though, so it can’t take the place of it, but it is important.

Just checking in with people making sure they are okay is crucial at the moment, because a lot of people are struggling. It’s a hard one because you might not be feeling great yourself because you’re struggling with loneliness or isolation, so you see why people might find it so difficult. With kids especially, it can be hard to get them to engage with what they want and to articulate it too. So it’s very important that everyone looks out for each other. I think also that kids notice their parents. They take on a slightly different attitude or something and the way kids relate to each other is wonderful, as they are just much more open.”

In the book, Jack Spud’s dad made his billions from selling toilet paper, so David is in no doubt how he would have reacted to the scenes of people stockpiling huge amounts of the stuff last year.

He said: “He would’ve been one of the few people that benefitted. It would’ve been him and Jeff Bezos! He would’ve been like: ‘Well, it could’ve been worse’. That whole thing was extraordinary wasn’t it? I almost forgot about it, but that was like a big gag in those days, wasn’t it? Jack would’ve definitely liked it. I always liked that story myself. His BumFresh toilet paper was actually a good invention, dry on one side and wet on the other.”

When Billionaire Boy was adapted for TV by the BBC in 2016, David took the role of Mrs Trafe the dinner lady, but although there’s no plans for him to reprise the role at the Car Park Party shows, don’t be surprised to see him pop up onstage at some point.

He said: “I haven’t been asked to perform, but I definitely want to come and see it and if I do, I’ll definitely come onto the stage and say hello to everybody.”

Far from resting on his laurels, David has been working relentlessly through the last year, squeezing in filming while writing more hit books, with the promise even more to come.

He said: “Fortunately writing is something you can do on your own at home, so I have been able to work. Last year I brought out four different books, two or three of which were written during lockdown and I’m writing my new one at the moment. I’ve been able to be pretty busy in that department.  I also got to do some filming at the end of last year, but it’s quite complex. The rules are changing all the time and it’s quite hard to do all the things I want to, but I’ve been able to do some of them. I feel quite lucky in that respect as I have friends who are stand-up comedians or actors on the stage who haven’t been able to work at all. So, I feel lucky that I’m a writer as well, that the books are successful and people want to read them, so there’s always hunger for new ones. So in that department I feel very lucky indeed.” 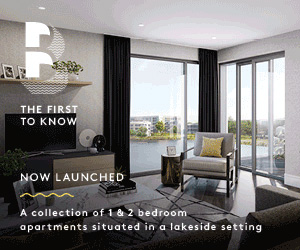 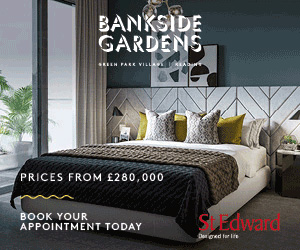 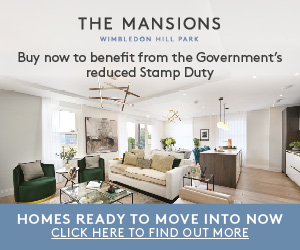 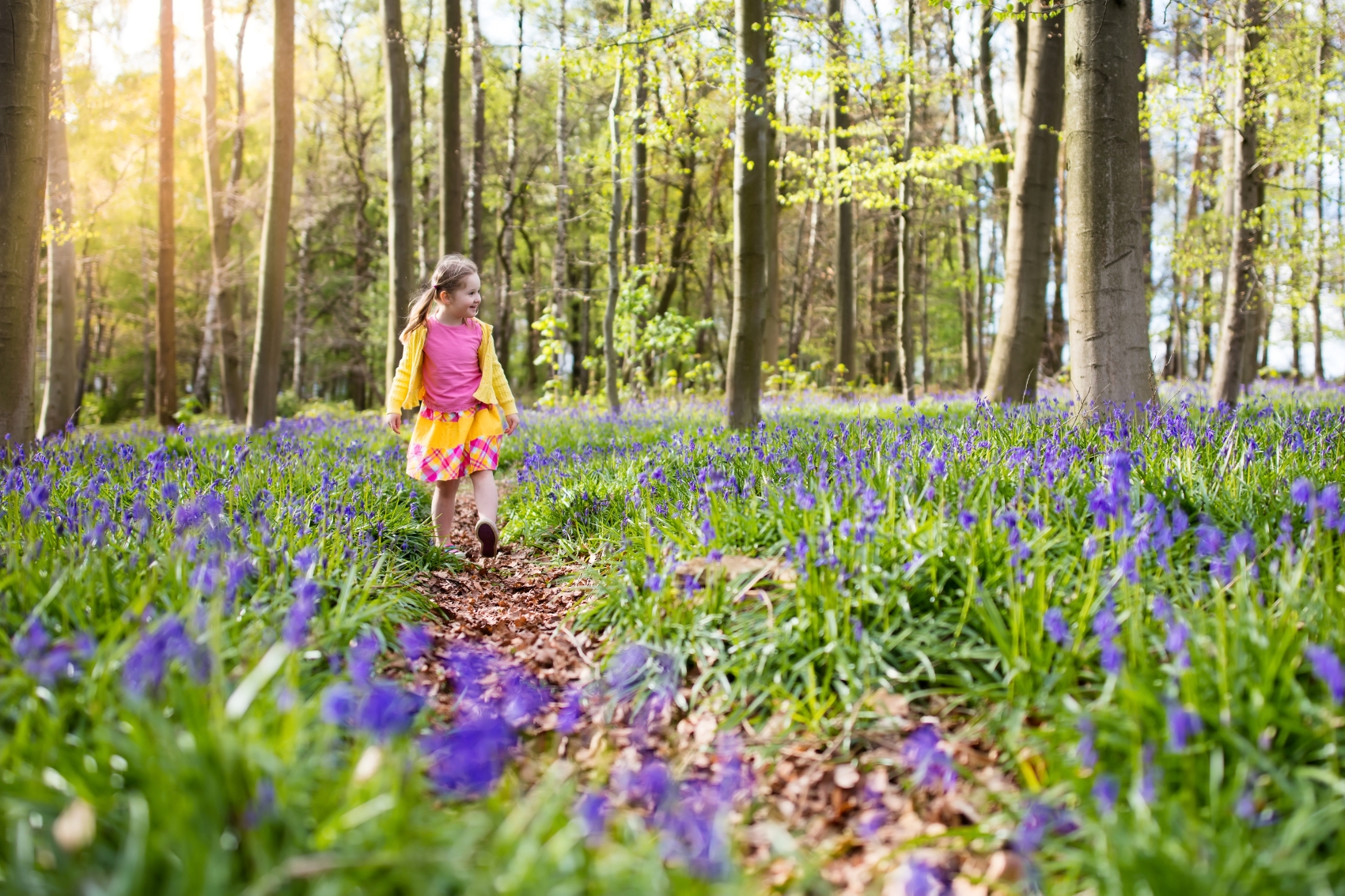 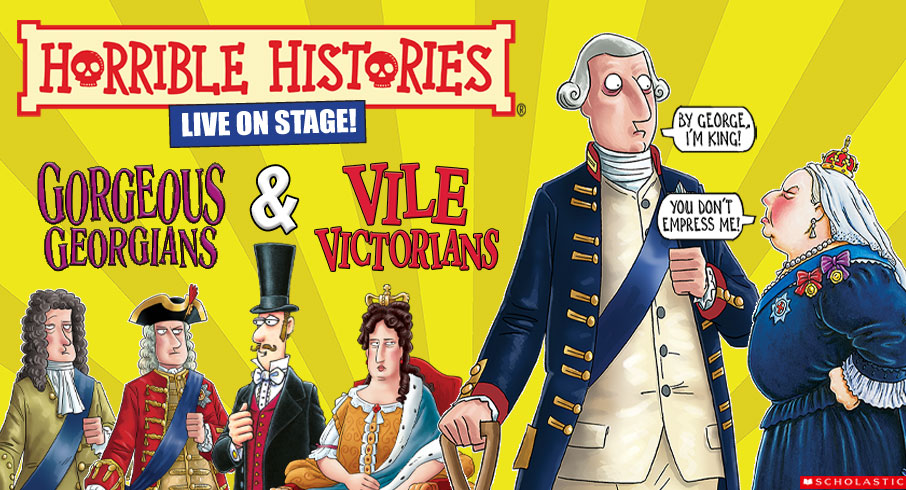 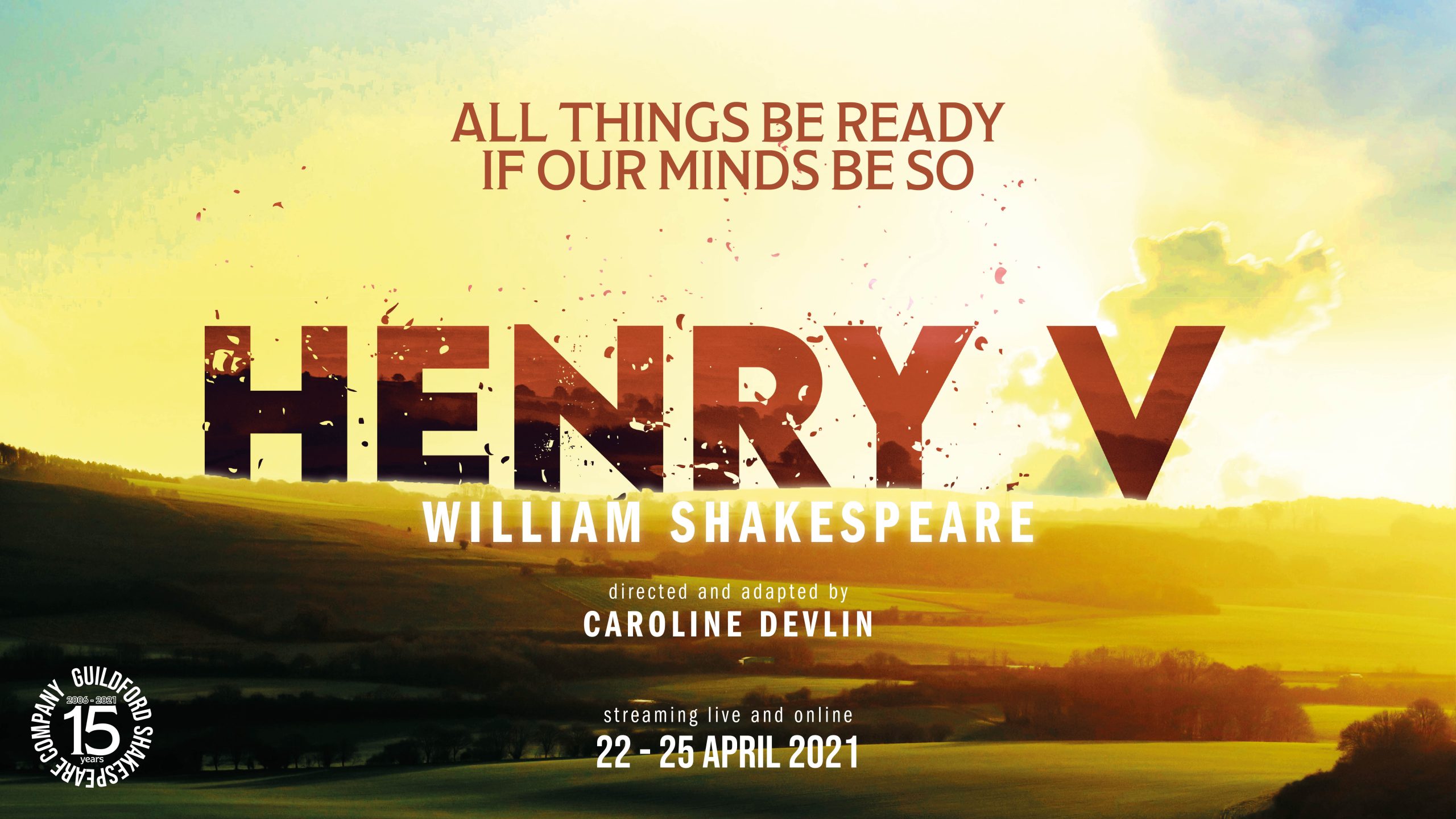 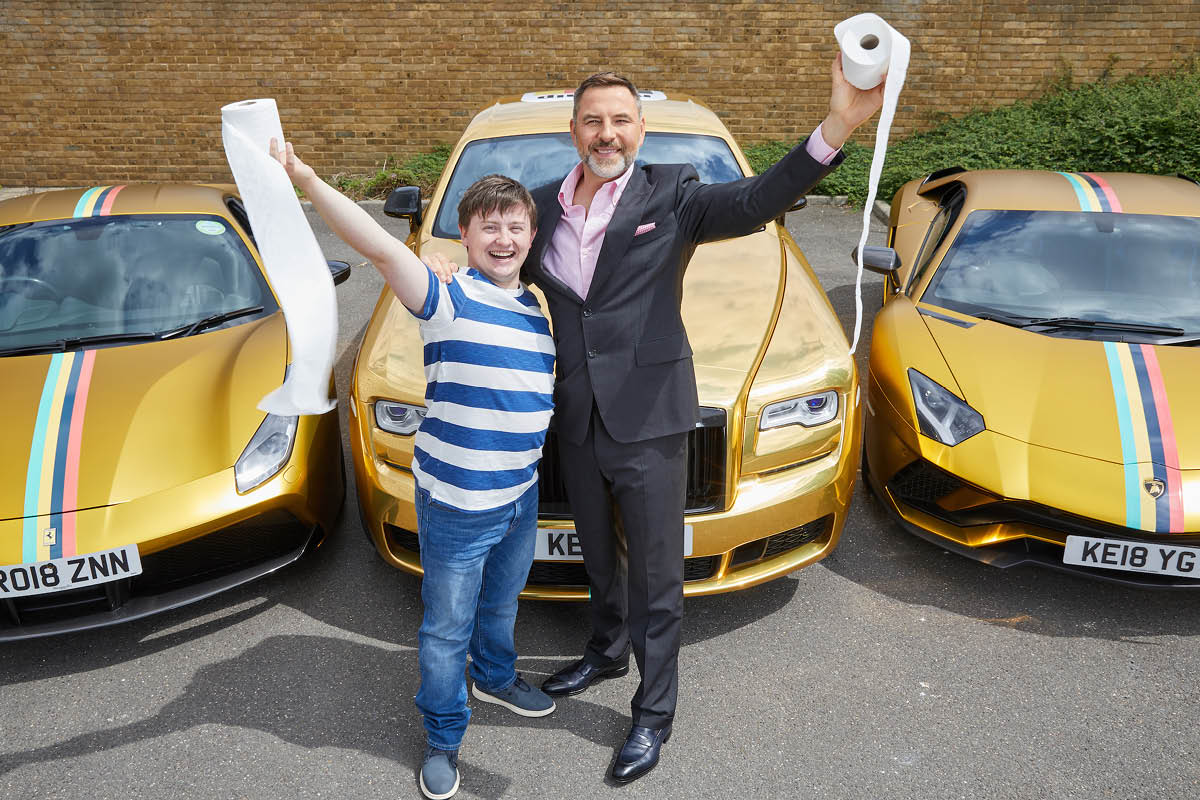