Next April, a collection of world famous opera singers join together to raise money for Godalming based, Meath Epilepsy Chairty. We caught up with the renowned baritone singer Brindley Sherratt to find out more…

IN APRIL, TOGETHER WITH A LINE-UP OF SOME OF BRITAIN’S FINEST SINGERS, YOU WILL PERFORM AT THE OPERA EVENT BRINGING DOWN THE HOUSE AT GLYNDEBOURNE, IN AID OF THE MEATH EPILEPSY CHARITY. CAN YOU TELL ME MORE ABOUT YOUR LINKS AND INVOLVEMENT WITH THE CHARITY?

My daughter, Amy, who is 29, lives at The Meath, which is their main facility in Godalming, Surrey. Amy has complex partial seizures and learning difficulties. It’s a community of about 80 residents in various houses, and it’s for people with epilepsy and other associated special needs. She lives there, and they have a weekly programme of all kinds of activities, and 24-hour care. She can’t be left alone because her seizures can happen any time, day or night. She’s been there now for three years.

YOUR DAUGHTER PRODUCED SOME GREAT ARTWORK FOR BRINGING DOWN THE HOUSE,WHICH WAS CREATED DURING HER TIME AT THE MEATH. HOW IMPORTANT IS THE WORK THAT THE MEATH CARRY OUT, AND HOW DO YOU THINK IT HAS BENEFITTED AMY’S LIFE?

It’s vital. For people with learning difficulties or special needs, it’s vital to find something for them that is a creative outlet, but also gives them the confidence to feel that they can make a unique contribution, and The Meath provides those kinds of programmes. The artwork for Amy is critical. She also sings and has a great voice, and the Meath also provides outlets for those kinds of things, that she can take part in.

HOW DID THE EVENT COME ABOUT?

About a year and a half ago The Meath sent out a booklet to Friends of The Meath, and it was a wish list. The houses based at The Meath had made a list of wishes that would raise money for certain things that the residents wanted. I said to my wife, Chris, ‘why don’t I just do a fundraising concert?’.  So I thought about it for a while and asked a few friends, colleagues, singers and they all said, ‘yes, we’d love to do that’. It mushroomed from there, and I chatted to The Meath about it. I was singing at Glyndebourne at the time, so I had lunch with Gus Christie who said, ‘you would like to use the site wouldn’t you?’ and I replied, ‘yes!’.

It started from there, and the more singers I asked, the more came on board, and the response was really positive. People are flying from America and Germany just to sing at this event.

CAN YOU TELL US MORE ABOUT  ‘BRINGING DOWN THE HOUSE’? WHAT CAN THE AUDIENCE LOOK FORWARD TO ON THE DAY?

It’s not confirmed yet, but a big-name celebrity is heading it up. The emphasis of the evening will be fun – it’s going to be light. It’s obviously an emotional subject and there’s a heart-rending reason why we are all there, but The Meath is a light place. The residents know how to have fun. All the singers know us, and know Amy, so it’ll feel in-house. We’ll be doing the light end of opera in the first half, and then some crazy things in the second half, along with duos, ensembles and other stuff.

WHILST YOU WERE BORN INTO A FAMILY OF SINGERS, YOU STUDIED TRUMPET AT THE ROYAL ACADEMY – WHERE DO YOU THINK YOUR LOVE OF OPERA CAME FROM?

I feel like I was dragged into it kicking and screaming, in a way. It was a huge surprise. I was a trumpet player and was going to be a professional trumpeter. I sang a bit as a boy in choirs, but when I went to the Royal Academy you had to have two instruments in those days. The trumpet was my first instrument, and because my piano-playing was so awful they said could you sing? So I went to the Academy offering singing as my second study. There were a couple of opera competitions coming up, and I was persuaded it’d be a good experience to enter. I learnt my piece and I won the competition, which was a great surprise to everyone concerned at the college!

I then started working as a singer, but critically it wasn’t opera. I sang in the choir at St Georges Chapel, Windsor, and lived in accommodation on the North Wall for three years. I then joined the BBC Singers and sang for 13 years without doing any opera. I only started my operatic career when I was 36.

FOR THOSE, WHO MAY HAVE NEVER BEEN TO THE OPERA, OR MAY BE THINKING ABOUT DIPPING THEIR TOES IN, SO TO SPEAK, WHERE MIGHT BE A GOOD PLACE TO START?

The traditional route might be to go and see, say, Madame Butterfly, The Marriage of Figaro or The Barber of Seville. But I would say, do your prep first. Google a quick synopsis of the plot and see who the main characters are – it just helps you get a handle of what you’re going to see. Also, I would go and see something small, a small opera company, and then go and see something big at the Royal Opera House or Glyndebourne. Save up your money and have a treat. Put on your fancy outfit, go out for dinner and do it properly. 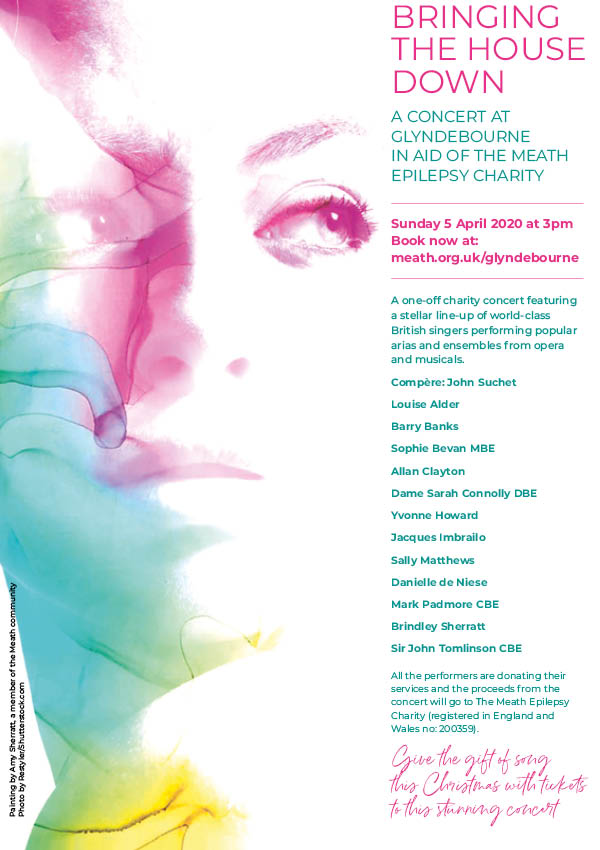 check out out more interviews 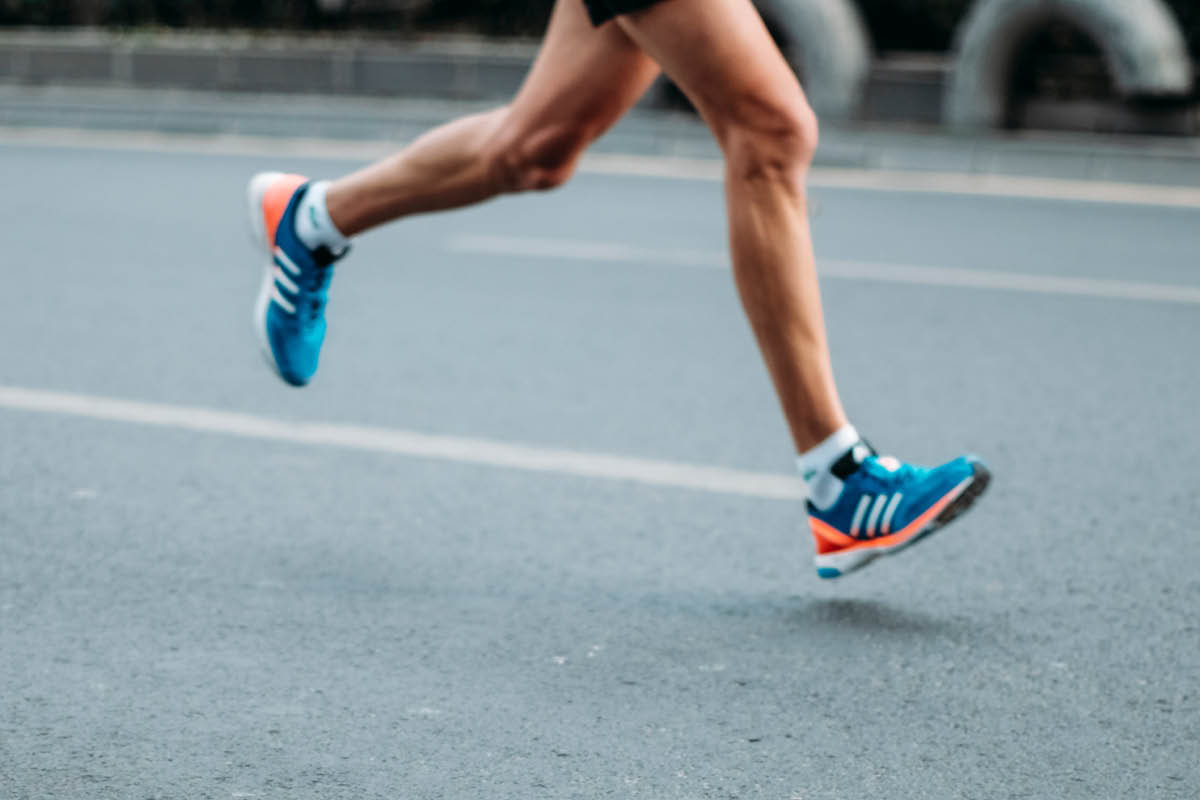 Love sports? Whether you’re looking to build up a sweat or simply spectate, delve into the latest edition of the…