Heading out around the country with her brand new show, Be Prepeared, stand-up comedian and TV favourite Lucy Porter returns with a laugh out loud look at how to ready one’s self for some of life’s more unique challenges.  We caught up and with Lucy to talk about the Brownies, Duran Duran and how posh Guildford is…

YOU’RE HEADING OUT ON TOUR THIS FEBRUARY WITH YOUR NEW STAND-UP SHOW ‘BE PREPARED’ – CAN YOU TELL US A LITTLE BIT MORE ABOUT THE SHOW?

I can. Well you may have noticed I’m dressed as a Brownie on the poster? Bit weird, but basically it was inspired by my kids joining the Scouting movement, that’s why its called Be prepared and it made me reminisce being a Brownie because I was in the Guiding world. It’s about how I thought that being in the brownies was preparing me for adult life. Then I became an adult and realised there was a lot less knot tying and first aid involved than I had thought. That was the leaping off point for thinking about preparedness and how do we prepare kids for the grown up world. It’s musings on that.

I did this show in Edinburgh last year and I did get a lot of people turning up in ether their full guide or scout master uniforms, so it appeals to the scouting and guiding communities. But I also get a lot of people coming up to me saying how much they hated being in the brownies or the cubs and how they got chucked out. It’s been interesting and a conversation about whether or not people enjoyed there time. So we start with a bit of reminiscing.

It’s then just a bit of a free for all about adult life and preparedness. There was some stuff about Brexit but that’ll all have to go now as the political landscape changes. I’m frantically re-writing those bits of the show right now. But obviously being prepared for climate change, and other things that are in the news that are relevant.

Then there’s loads silly bits of me dancing around with wotsits up my nose that aren’t at all relevant.

I TAKE IT YOU WERE A BROWNIE BACK IN THE DAY? WHAT WAS THE GREATEST BADGE YOU ACHIEVED AND WHY?

Well I wasn’t brilliant at badges. Probably the jester badge because I think it spurred me on to the woman you see before you now. The joke I told was, ‘Why did the sand blush? Because the sea weed’.

That got me a badge –  can you believe it? It wouldn’t get you Live at The Apollo but it was good enough to get you the jester badge at brownies. That was probably my finest hour.

If there had been badges for ‘Most Posters of Duran Duran’, or  ‘Duran Duran Worship’ or ‘Most Hopeless Unrequited Crushes’, any of those things would have been good.

There were badges like ‘The World Traveller’ badge or the ‘Pony Trekker’ badge, which were really only for the rich girls, but I still aspired to.

IN LESSONS YOU DIDN’T LEARN WHILST A BROWNIE, WHAT’S BEEN YOUR MOST DAUNTING TEST IN LIFE TO DATE, IN WHICH YOU FELT UTTERLY UNPREPARED?

All admin of every type. People always say to me, ‘oh it must be so hard being a stand-up comic’. I will do that all day long, but if you want me to fill out a tax return, that is my greatest fear. I made a spreadsheet for the first time this year at the age of 46 and all my friends were really amused because I was so proud of myself.

IF YOU COULD GO BACK IN TIME, WHICH GREAT LIFE LESSON WOULD YOU IMPART WITH YOURSELF?

Learn to say no is the greatest gift you can give to anyone in life I think. I always hear people say ‘you never regret the things you do, you only regret the things you don’t do’. I just think that is such utter nonsense./ It’s accepted as this piece of received wisdom that you should just say yes to everything. I think there’s a lot to be said for being a lazy person and turning stuff down.

I’d probably say spend less time worrying about boys would have been my big life advice.

YOU PLAY TWO DATES at G LIVE, THE 12TH AND 13TH MARCH – HOW PREPARED ARE YOU FOR THE AUDIENCE OF GUILDFORD?

I can’t get enough of it. Guildford is not unfamiliar to me because I grew up in Croydon. Guildford was a very exotic day out for us. Guildford was fancy, it was like coming somewhere posh. There was a terrible night club, so I know Guildford of old and maybe would have kissed some of the men in the audience when they were young boys, you never know.

I had the nicest meal of my last tour at the Thai restaurant opposite G Live (Rumwong). I had a beautiful Green Curry and rice. 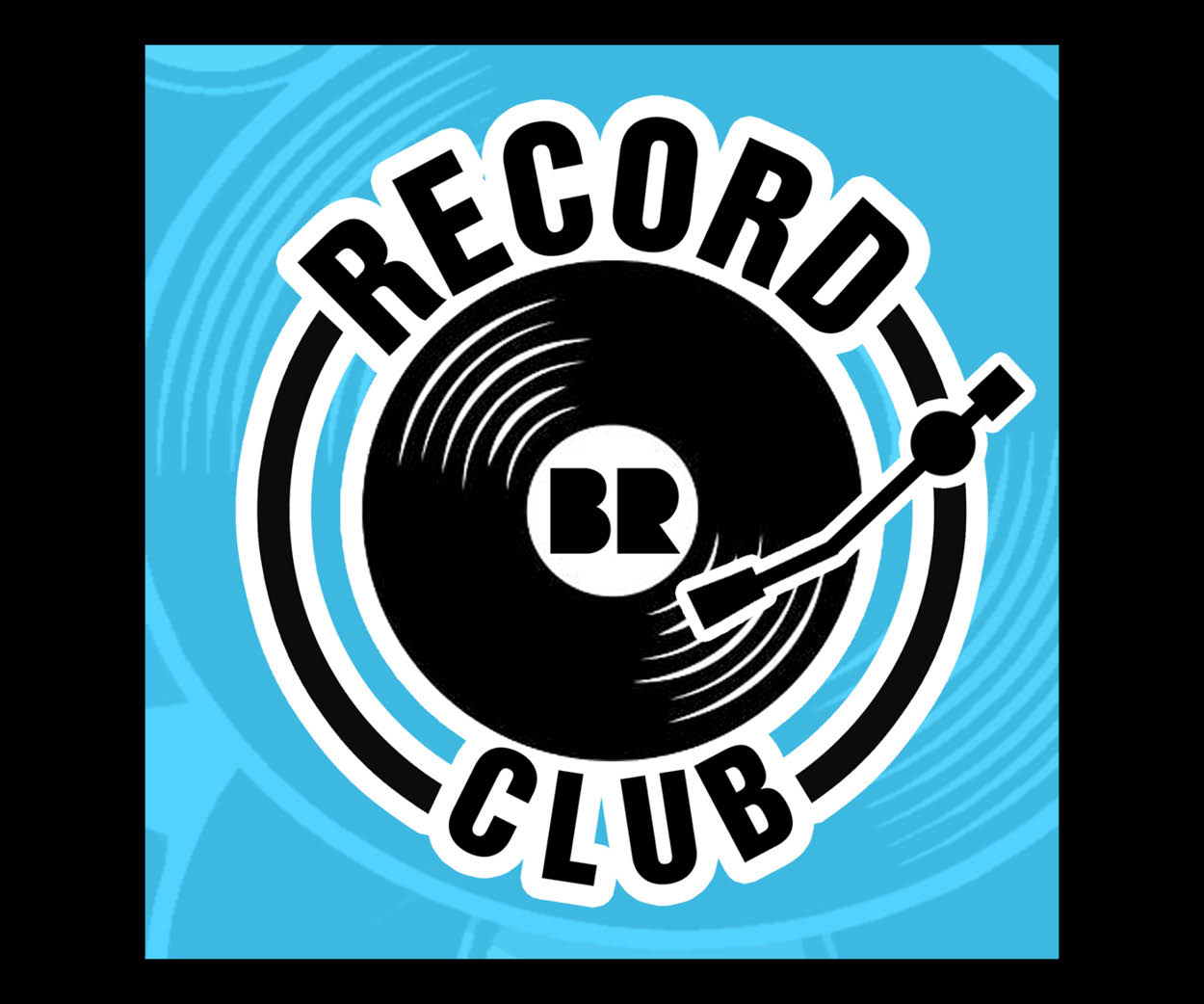 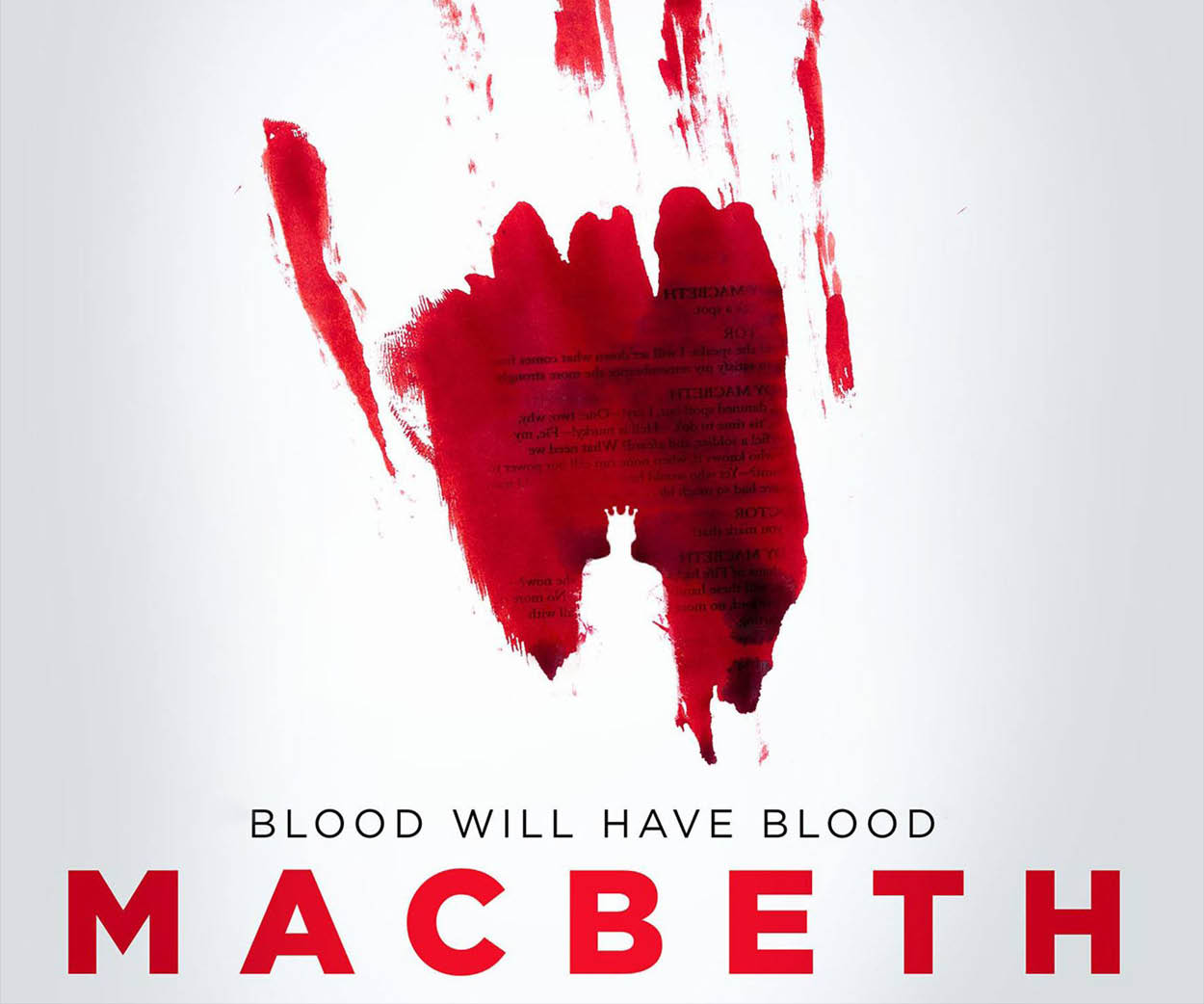 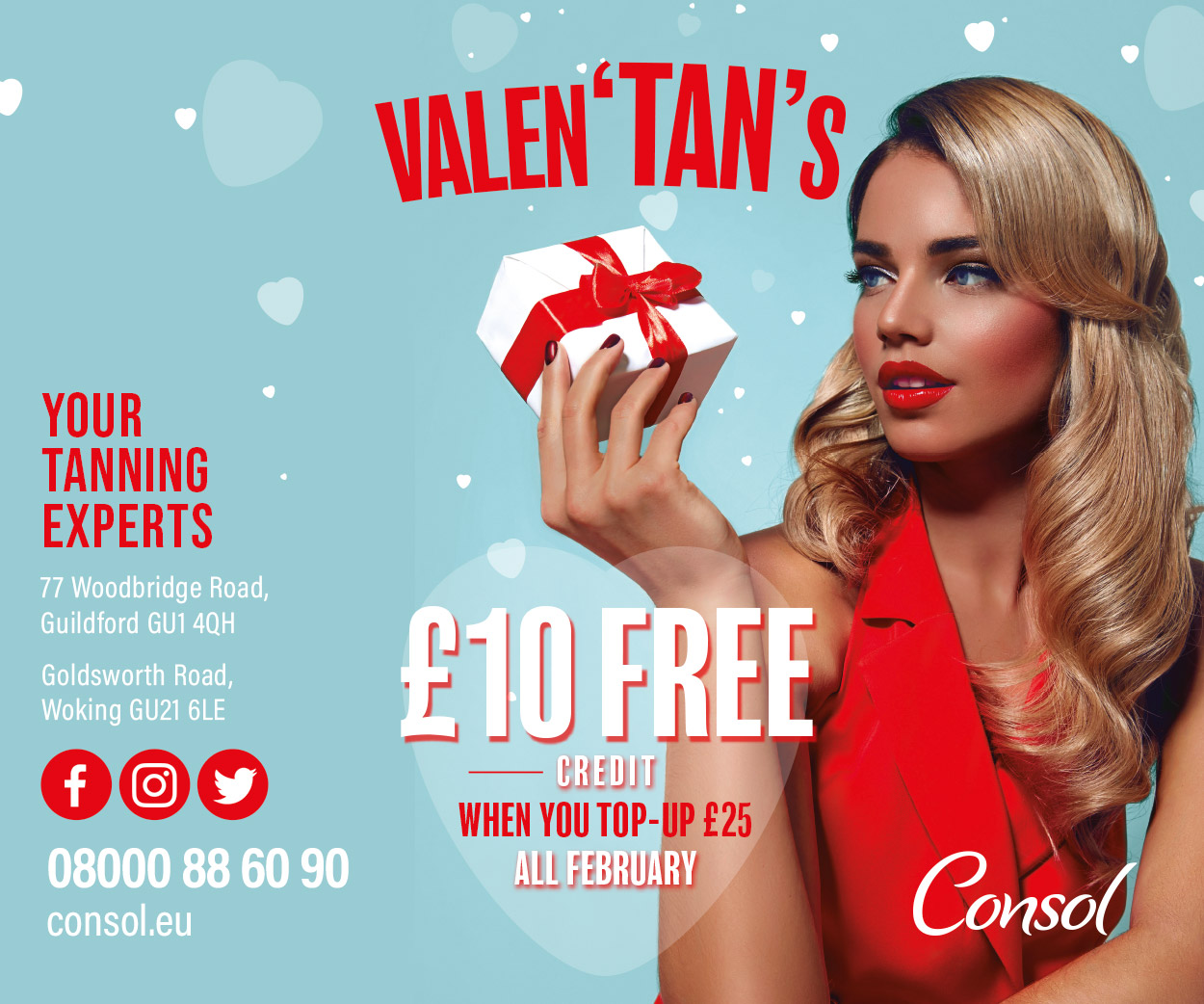 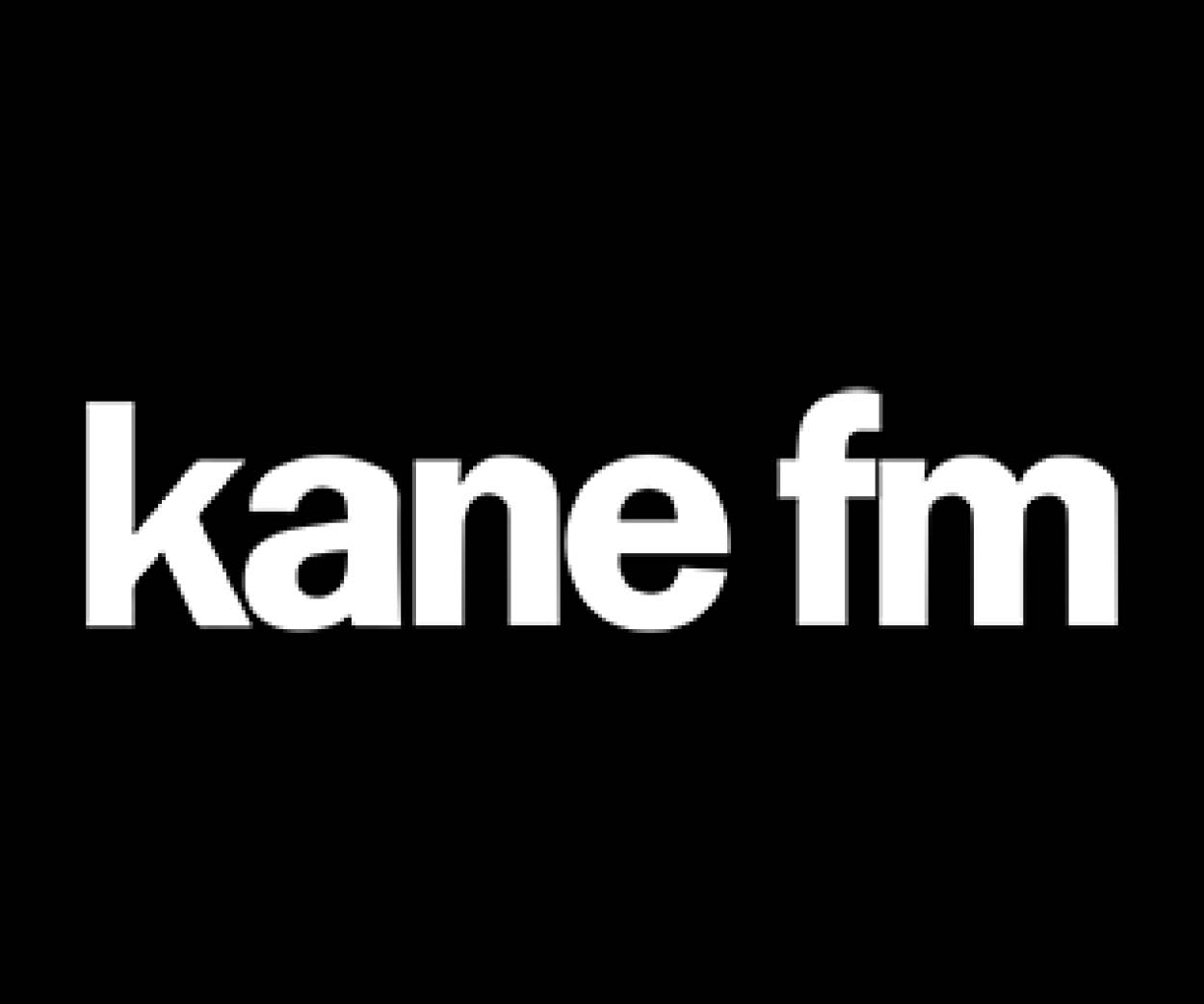 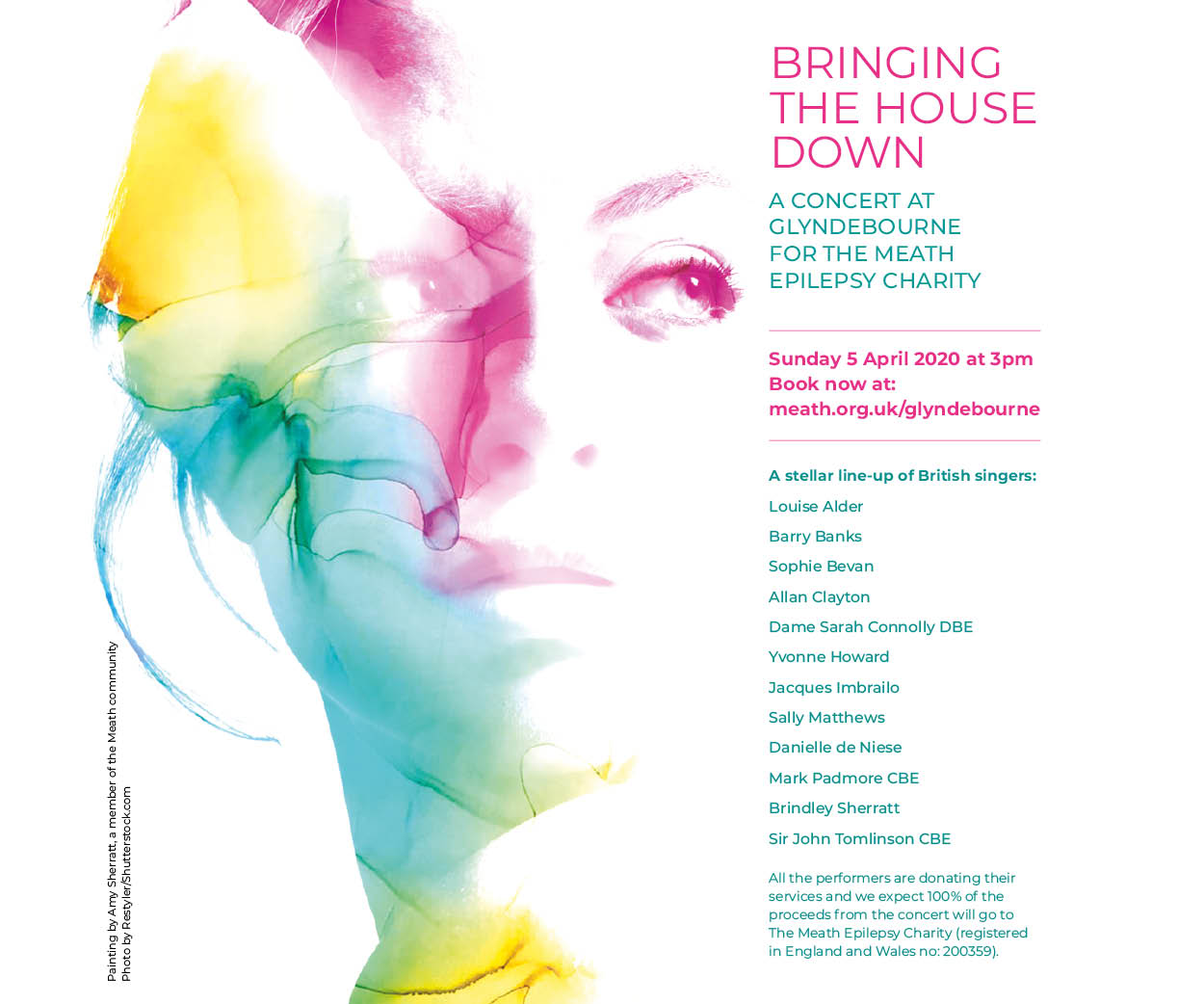