Kingston upon Thames and The Dittons

With good-value properties, plenty of space and easy access to London, Kingston upon Thames, and neighbouring Thames and Long Ditton,  are cloud nine for commuters

Incomers can pick up a three-bedroom, semi-detached house for about £800,000 – the price of a miniature flat in London with a postage stamp-sized garden, if they’re lucky.

Kingston’s ideal for first-time buyers, too. “There’s a buoyant flat market, because it’s so affordable,” points out Ross, “with two-bed apartments starting at £350,000.”

Ash Hariri from Ivy Gate Estate Agents has lived in Kingston his entire life. He’s witnessed huge regeneration in the centre and along the river over the last decade.

He believes a lot of Kingston’s success is down to a speedy rail route. Many people commute into Waterloo, which is only 25 minutes away by train.

“New homes – some of which are now being resold – have been built by the station, and the riverfront has a number of new restaurants, pubs and cafes,” Ash says.

Recently renovated Market Place, as well as plans to triple Eden Walk shopping centre’s retail space and add a cinema and 385 new flats by British Land and USS, has lured City workers, downsizers and investors to the town.

Naturally, the Thames is another attraction. Henry Day of Riverhomes reports great demand from singletons, retired couples and divorcees for houseboats in Kingston’s marinas.

“Divorcees get half the proceeds from the sale of the family house and spend it on a houseboat, which costs less compared to something on land. Also, it’s the kind of lifestyle they’ve always wanted,” remarks Henry.

People pay a premium for river views or frontage, and the best riverside properties with moorings don’t often change hands.

According to Waterview’s Soren Ravaux, a smart, shoreline residence on prime Lower Ham Road will cost between £1 million-£3 million.

He also recommends buyers consider the romantic option of “small homes on little islands reached by bridge or boat”.

Best for: sampling different cuisines from food kiosks on Market Place; taking a boat out on the Thames in true Swallows and Amazons style; shopping at the Bentall Centre, followed by a microbrewed pint and jazz at The Boaters Inn.

Extended and modernised four-bed house with an open-plan kitchen, rear garden and close proximity to the Thames and Richmond Park.

Romance abounds aboard this houseboat: one bedroom with a double berth, and only four minutes’ walk from Hampton Wick station.

A penthouse with two bedrooms and two bathrooms, and great views of the Thames from a large terrace.

There’s also the right equilibrium of house types – “everything from a one-bedroom, £300,000 flat, up to a large detached house
at £2.5 million,” he says.

Roly explains that just like Kingston values are higher near the water, but there are also places for purchasers with less significant budgets.

“Exclusive houses on the private Boyle Farm Estate might fetch £1.5 million plus, yet Victorian cottages of £500,000-£600,000 can still be found,” he says reassuringly.

For a small, suburban village, Thames Ditton has excellent educational establishments drawing families into the area – and an added benefit is that they’ll pay 5-10% less for a home than in nearby Surbiton.

Thames Ditton’s a vibrant town, adds John, from the women’s hockey club – sponsored by Dexters – to The Albany pub on the river  for those less inclined to dash about a field with a stick and ball.

Charming two-bed cottage in a quiet location, yet near to shops and cafes in the village centre.

Long Ditton doesn’t have a river running through it and isn’t blessed with its own station, but property prices are 10% lower
than in Kingston and Thames Ditton.

“Long Ditton’s regarded as the poorer relation of Thames Ditton, but property’s more affordable – plus it’s only a 20-minute walk away from Surbiton, with its speedy 17-minute journey to Waterloo,” observes Matt.

Schools, such as Long Ditton Infant and Nursery, independent Shrewsbury House prep for boys aged 7 to 13, and Surbiton High School are all well regarded.

John reckons Long Ditton appeals more to mature buyers, who appreciate the “wide, tree-lined streets in a quiet zone that’s not far from Esher and Surbiton” when you feel the need for more action.

Best for: playing tennis on the Recreation Ground; betting on the horses at nearby Sandown Park; perfecting your downward dog pose at yoga classes in the Village Hall.

Detached, five-bed house with kitchen/family room onto a south-facing garden and master suite with treetop views. 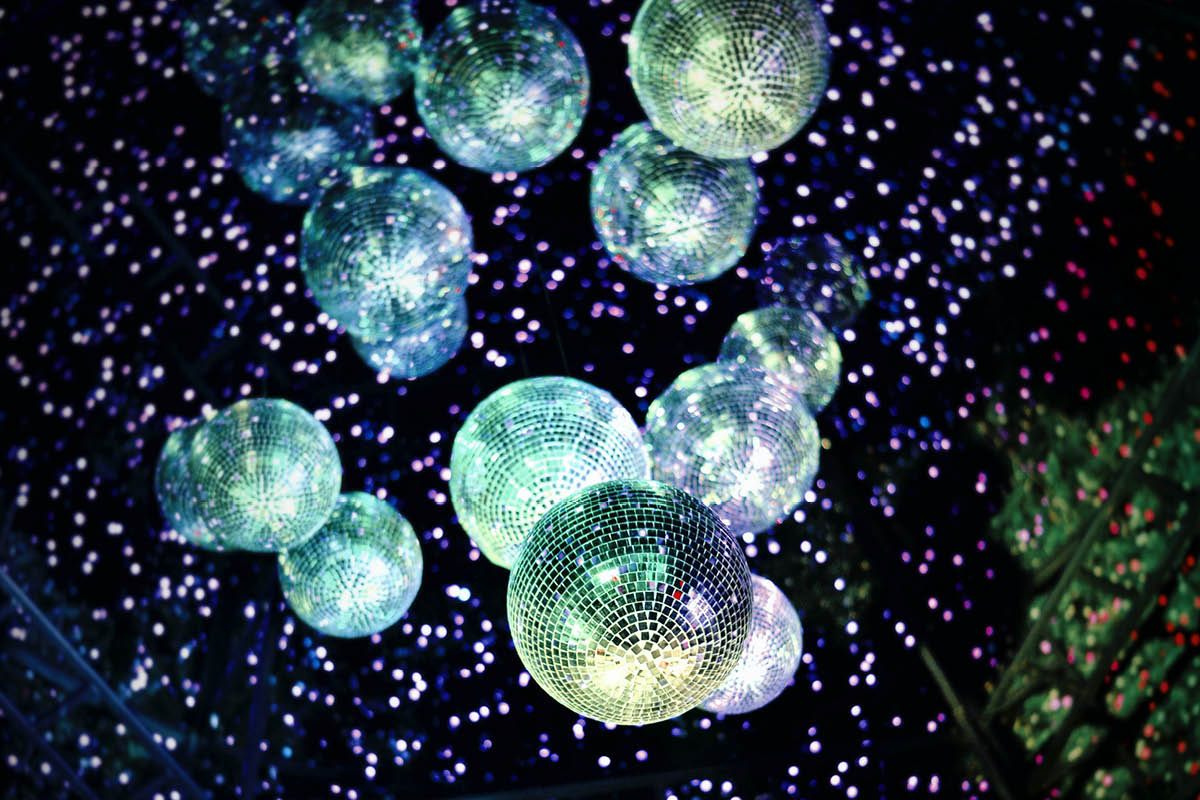 Looking for things to do with the little ones in your life this March? Go on a family adventure and… 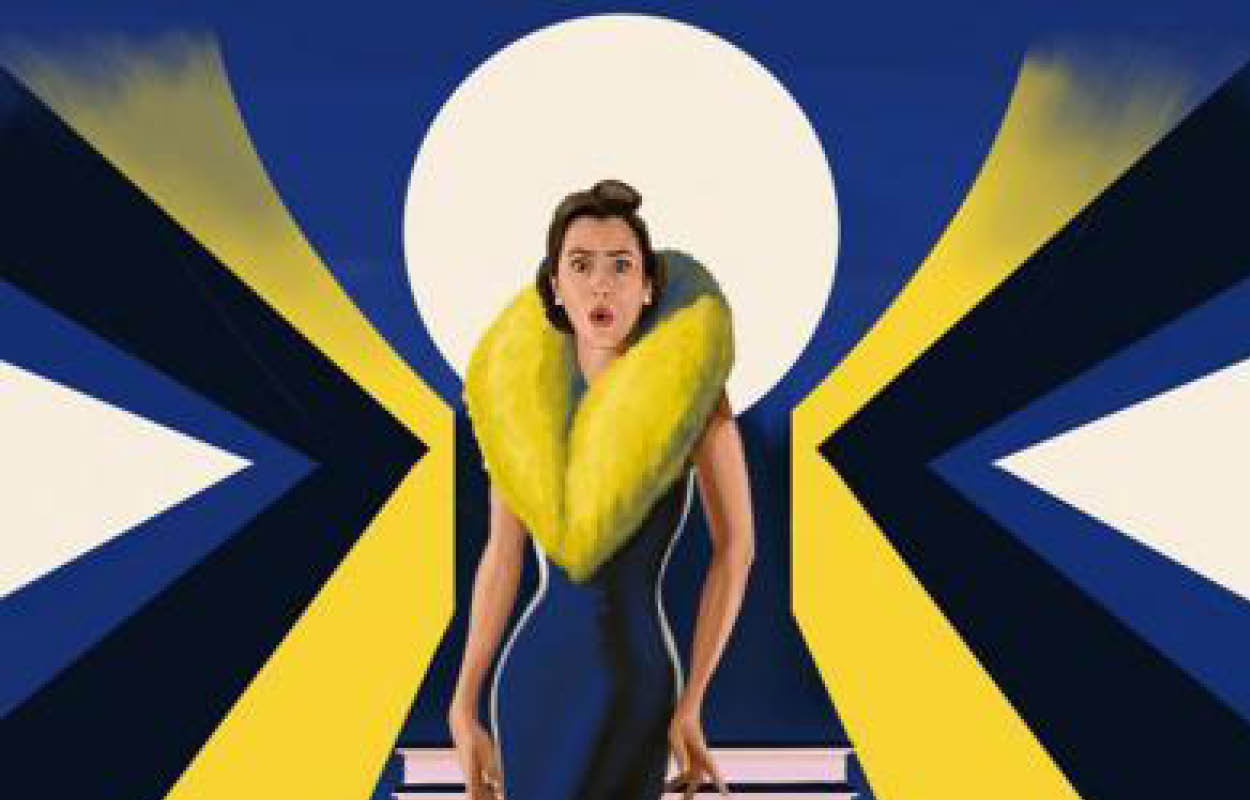 Thinking about venturing out into the wilds of Surrey’s cultural landscape this week? We think that’s a mighty fine idea… 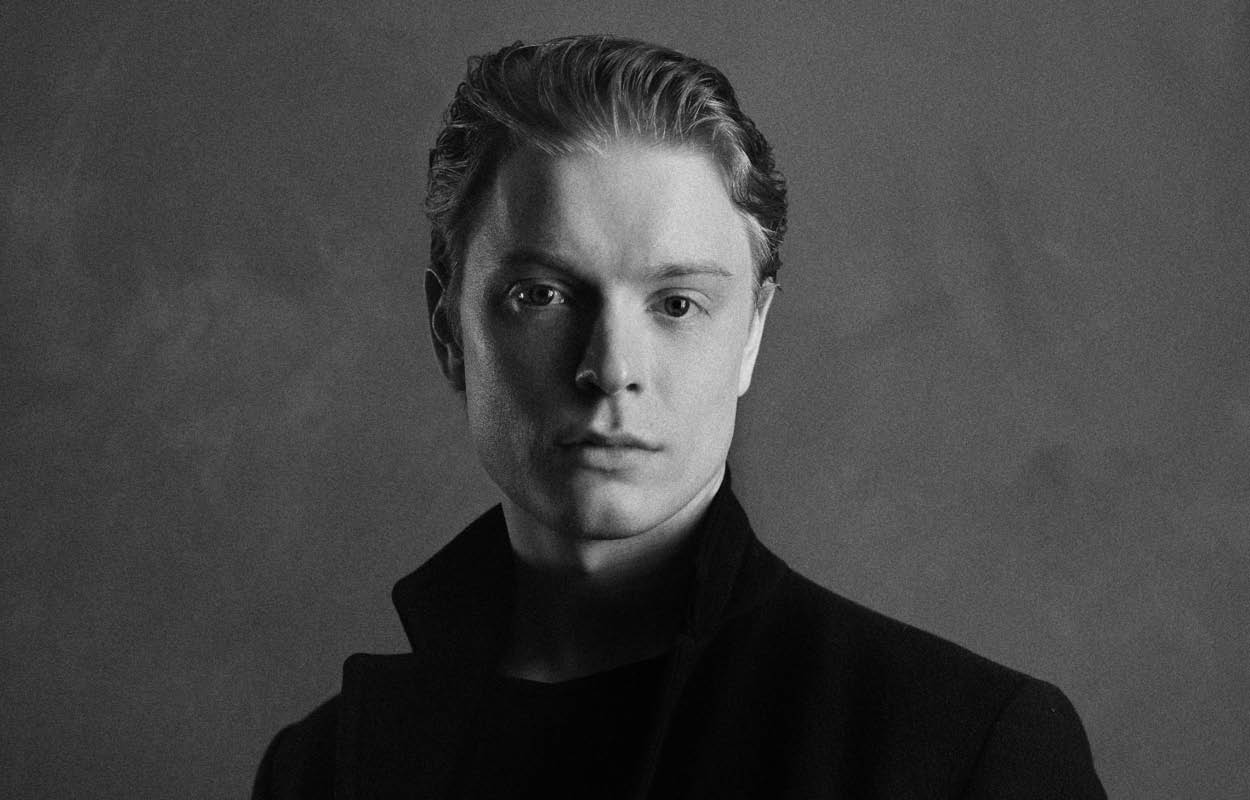 Whats on this week in Surrey? We’ve got marmalade competitions, independent music venue celebrations, and a bucketful of entertaining occasions… 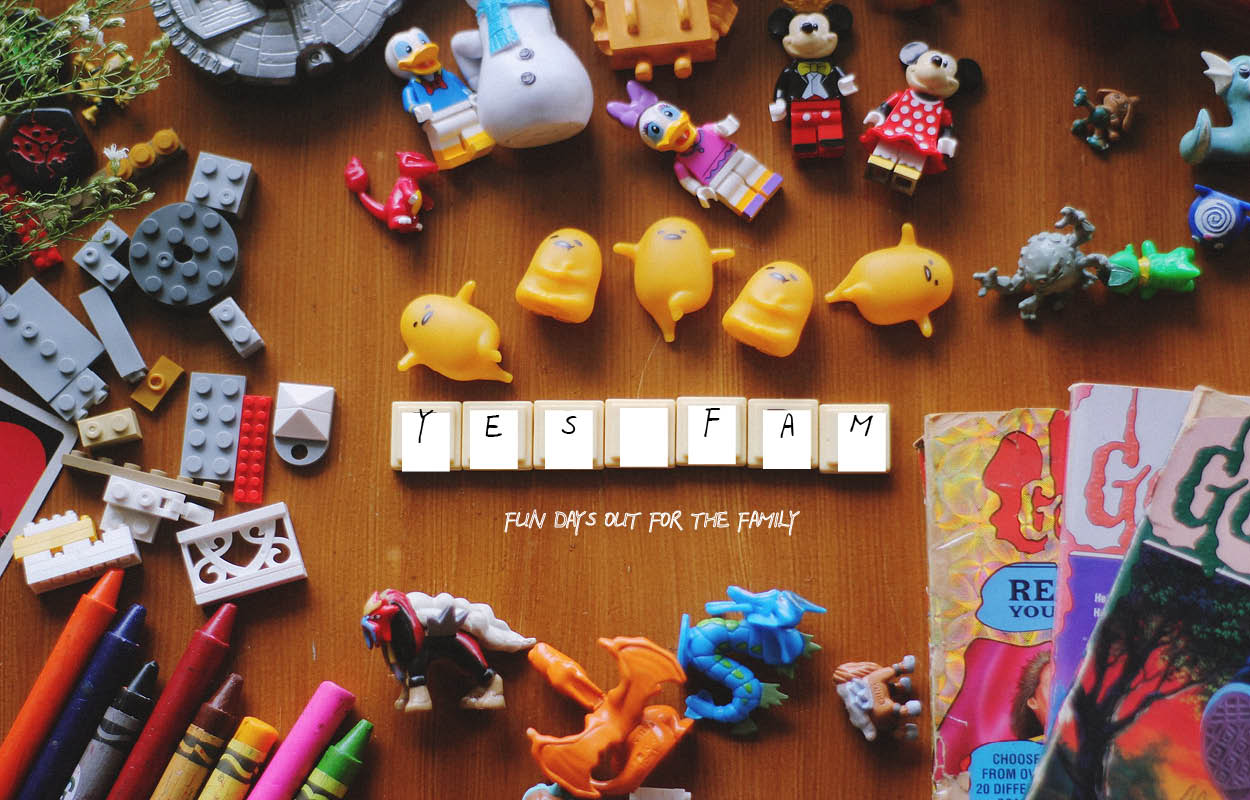 Looking to get out of the house with the little ones? Whether you fancy woodland adventures or creative crafternoons, get…