Things to do in London this weekend

The best theatre, film and arts events to attend this weekend

There’s also political commentary – from Grenfell to a Banksy riff on UKIP – and a striking architectural display.

But perhaps most exciting is Perry’s celebration of the event’s democratic nature, best seen in Gallery III: bright-yellow walls jam-packed with work, including unknown but notably diverse voices.

Running parallel is exhibition The Great Spectacle, surveying 250 years of the Summer Exhibition – including its stuffy, establishment Victorian era. No such danger with Perry at the helm.

This time around, our team of wily thieves – led by Sandra Bullock’s recently paroled Debbie Ocean – is all-female, and their heist target is a $150 million necklace worn at New York’s glamorous Met Gala.

Ross, who also directs, isn’t really in the same league as his super-smooth predecessor Steven Soderbergh, and a subplot involving an old flame grows tedious. But the new female cast more than hold their own.

Bullock, here both impish and coolly ambitious, has great comic chemistry with the more deadpan Cate Blanchett, and there are fantastic turns from Rihanna, Helena Bonham Carter, Awkwafina, Mindy Kaling and Sarah Paulson.

However, Anne Hathaway just about walks off with the film as the ‘mark’: Daphne Kluger, a narcissistic celebrity starlet. It’s a brilliantly knowing dissection of performative femininity, adding subversion to this fun summer romp.

Set in 1830s rural Ireland, a Gaelic-speaking ‘hedge school’ is about to be usurped by a new English school, and the British army has arrived to map the land and Anglicise place names.

Returning native Owen tries to mediate between locals – including his schoolmaster father – and his British employers, while a star-crossed romance points to the dream of Anglo-Irish harmony, before coming under threat.

Friel’s rich text is in English, but represents Gaelic too – so everyone speaks the same language, yet can’t understand one another. Written during the Troubles, there’s resonance now with Northern Ireland’s conflicts and Brexit border battles. 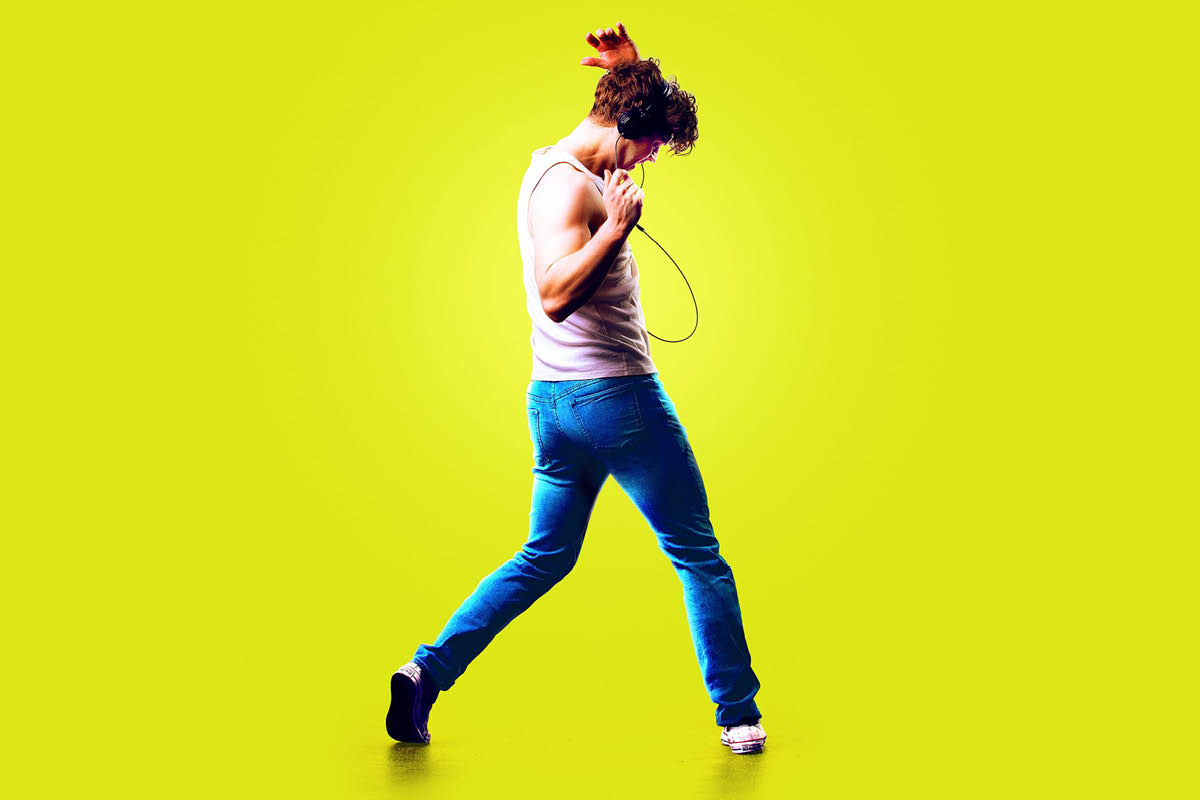 Jump into June with this bumper guide to entertainment events taking place in Surrey. From comedy nights and outdoor… 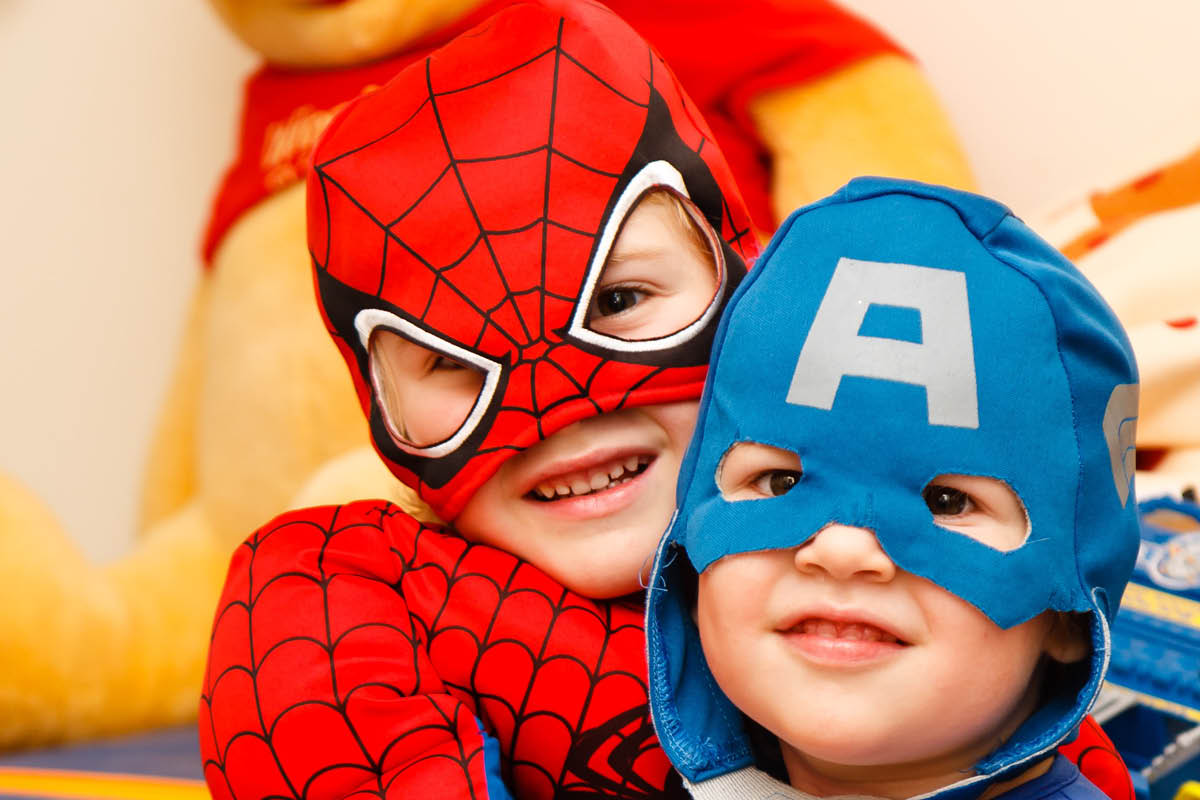 Need some ideas for family days out in Surrey this June? Whether it’s half term activities or a spot of… 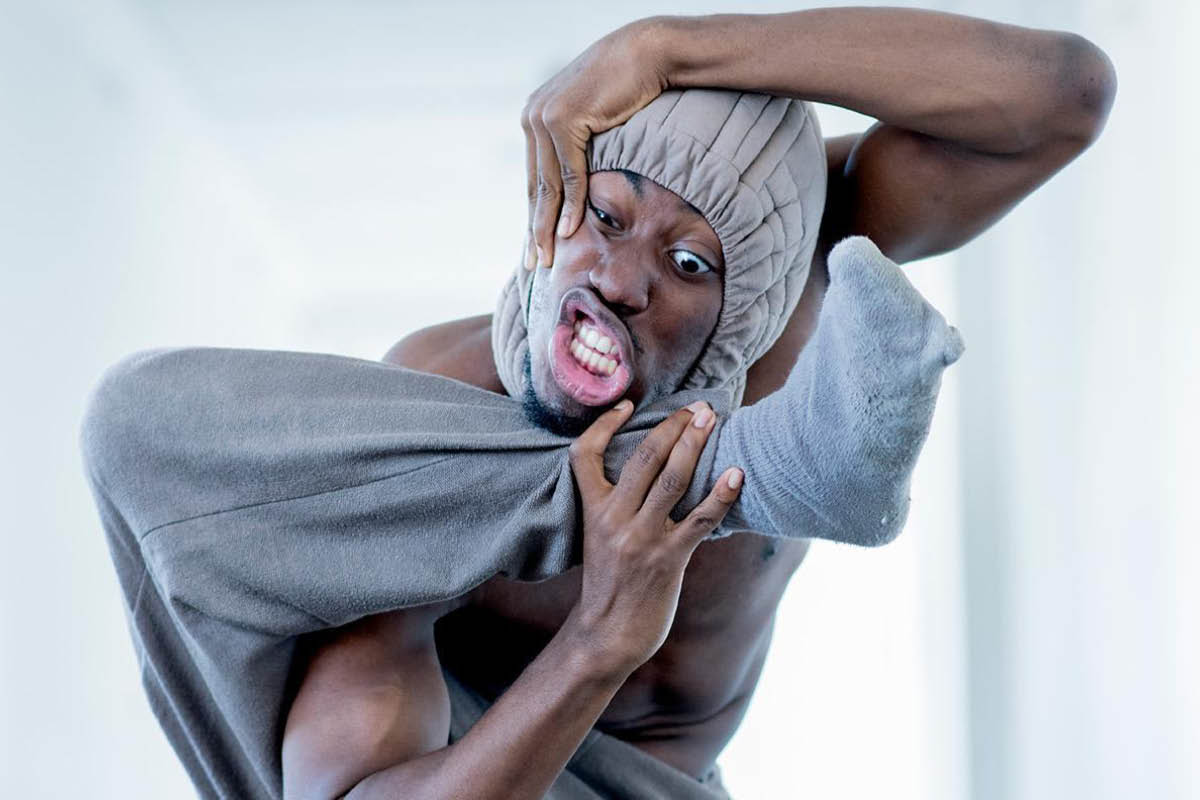 Got some free time on your hands this week? Perhaps you need a plan? Find out what’s on this week… 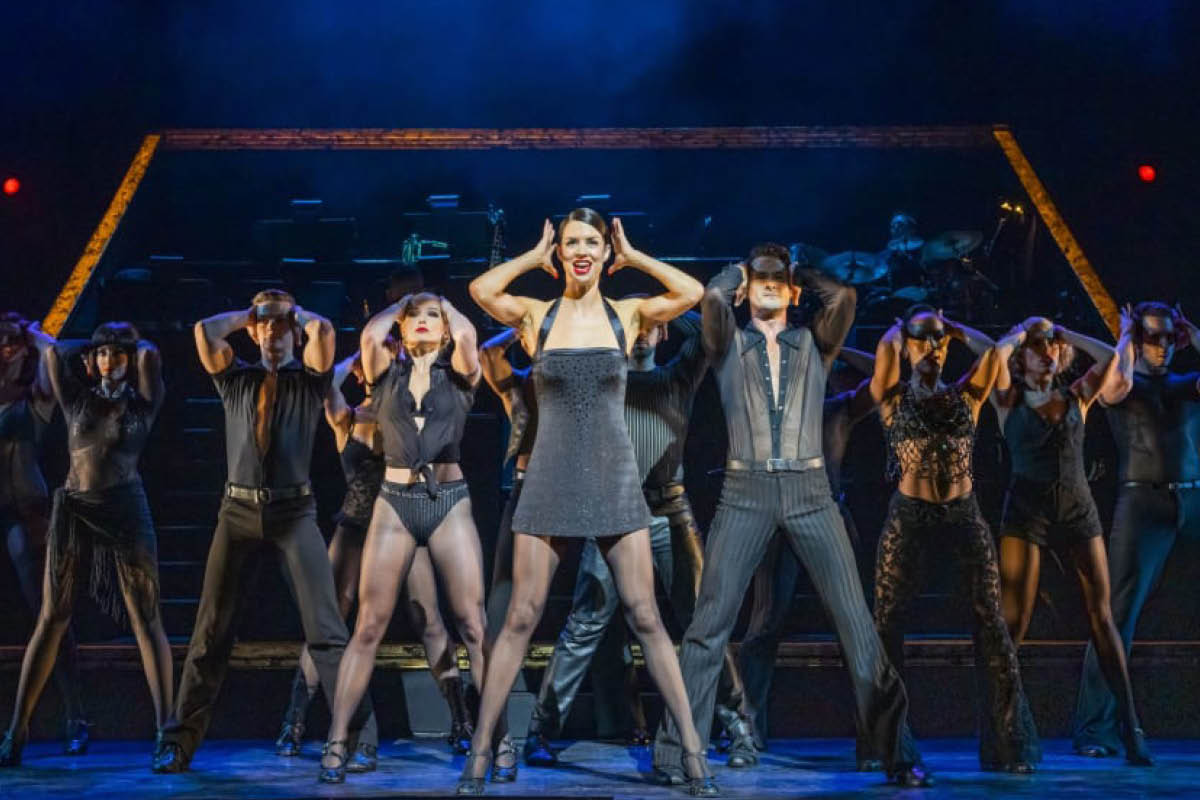 Pondering and wondering what’s on in Surrey this week? Fill your week with the wonderful life and experience Surrey wide…