He was once a barrister, spent time as a primetime TV presenter, and is a regular radio chat show host, but now Clive Anderson is on the road with his first foray into the world of stand-up comedy. On tour around the country this March with his show, Me, Macbeth and I, we caught up with Clive to find out more.

YOU’RE HEADING OUT ON YOUR FIRST SOLO TOUR WITH YOUR BRAND NEW SHOW, ‘ME, MACBETH & I’ – CAN YOU TELL ME A LITTLE BIT MORE ABOUT THE SHOW? WHAT CAN AUDIENCES EXPECT?

I set off to create a one-man show but built around the history of my various activities in life, most of which were not successful, including a modest acting career when I was at school and University.

Macbeth is a play I would have liked to be in, it’ the best play ever written, is one of the things I assert. And of course, it’s quite famous in theatrical circles, so you’re not supposed to mention it by name – especially in the theatre because it’s bad luck. I take on the concept of bad luck and explore that a bit, but most of the show is basically stand-up comedy, with me trying to be funny. I’m hoping that works.

WHY MACBETH? WHERE DID YOUR LOVE OF SHAKESPEARE’S GREAT TRAGEDY COME FROM?

This makes it sound a little bit like a literary appreciation, but the logic which I mention in passing in the show, is that I think, (even if we were put off him at school), we all agree William Shakespeare is the best playwright ever, and his best play, in my opinion, is Macbeth. It’s one of his great tragedies, one of the great plays, but it’s the only one of his great tragedies that you’re told you’re going to watch. And you think, ‘oh that’s pretty good’.

It rattles along. It’s got an understandable story. It hasn’t got too many sub-plots. You always know who’s talking and why. It’s got enough death in it to be exciting, but not so much that you end up laughing at the stage full of bodies, which you get in some of his plays. Even Hamlet, by the end, the stage is littered with dead bodies. It’s supernatural, which is exciting. And it’s not very long.  I don’t want to have an argument with a literary expert, but it’s for the general appreciator of things.

PRIOR TO THIS, IT’S BEEN A WHILE SINCE PEOPLE HAVE SEEN YOU ON STAGE – WHAT LED YOU TO TAKE THE LEAP INTO THE LAPS OF AUDIENCES AROUND THE COUNTRY?

Well like everything I do pretty well in life, somebody else has persuaded me to do it, or encouraged me to do it, or forced me to do it. In my life, I happen to have luckily bumped into a producer, or a wife come to that, who gets me to do things – this is a combination of several people over many years.

We do a stage version of Whose Line Is It Anyway, and I always do a few jokes at the beginning of that. Other than people saying, ‘oh get on with it, get on with the show’, they might have just meant, ‘oh go and do that in your own show’. Anyway, I’ve been persuaded to do it, and I’m pleased that I’ve been persuaded. 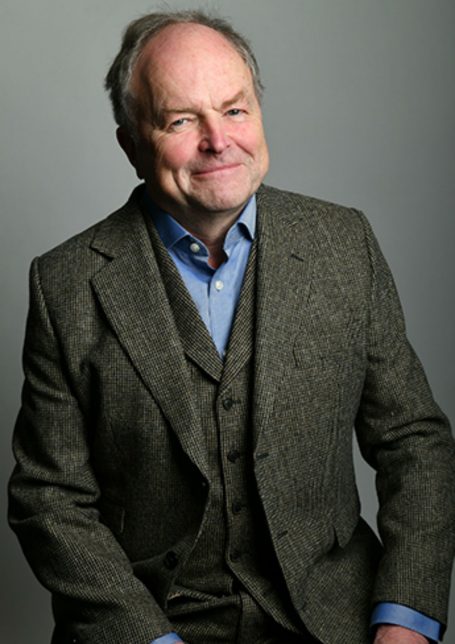 YOU CURRENTLY PRESENT THE BBC RADIO4 ENTERTAINMENT PROGRAMME ‘LOOSE ENDS’ AND THROUGHOUT YOUR CAREER YOU’VE SHARED COUNTLESS PANELS AND SOFAS WITH AN ECLECTIC BAND OF FOLK FROM THE ENTERTAINMENT WORLD. IF YOU COULD HAVE THE IDEAL GUEST LIST OF THREE FOR AN EVENING’S CONVERSATION, WHO WOULD IT INCLUDE?

I would have to bring them back to life, but I enjoyed working with Peter Cook, so he would be good. Years ago I nearly interviewed Woody Allen who used to be a great chat show guest and then made lots and lots of great movies and got a lot more serious. But then things turned a bit sour around him I think he hardly ever does interviews. For complicated reasons, I nearly interviewed him, but he went elsewhere. For real excitement, let’s add Donald Trump. I know its all-male, which is not my ideal balance, but I think it would make for an interesting show. Peter Cook, Woody Allen and Donald Trump.

A STAPLE FEATURE ON TV SCREENS IN THE 90s, YOU FAMOUSLY PRESENTED THE ICONIC IMPROV COMEDY SHOW ‘WHOSE LINE IS IT ANYWAY’. ENJOYING SOME STAGE SUCCESS IN RECENT YEARS. DO YOU THINK IT WILL EVER COME BACK TO OUR TV SCREENS? IS THAT SOMETHING YOU’D BE KEEN TO REPRISE?

I doubt it, but who knows? The guy who produces it, Dan Patterson, he did it first of all on the radio with me, and then on television on Channel 4 for about ten years. And then it stopped, largely because he managed to sell it to America. Channel 4 stopped because they thought his energies were focused there and he’s now onto his third presented and second American channel.

Now, you say, well that means there’s still a market for it, so why don’t we have it on over here? I think that would be a good idea, but my worry is that they might think, let’s freshen up with a newer, younger presenter, so there’s no point me arguing for it if I’m not going to be in it!

When we do it on stage, I wouldn’t say I’m vital, but I am a brand identifier. Because I come on and say, ‘hello, welcome’, they know it is Whose Line.

For more information and to book tickets, visit www.farnhammaltings.com 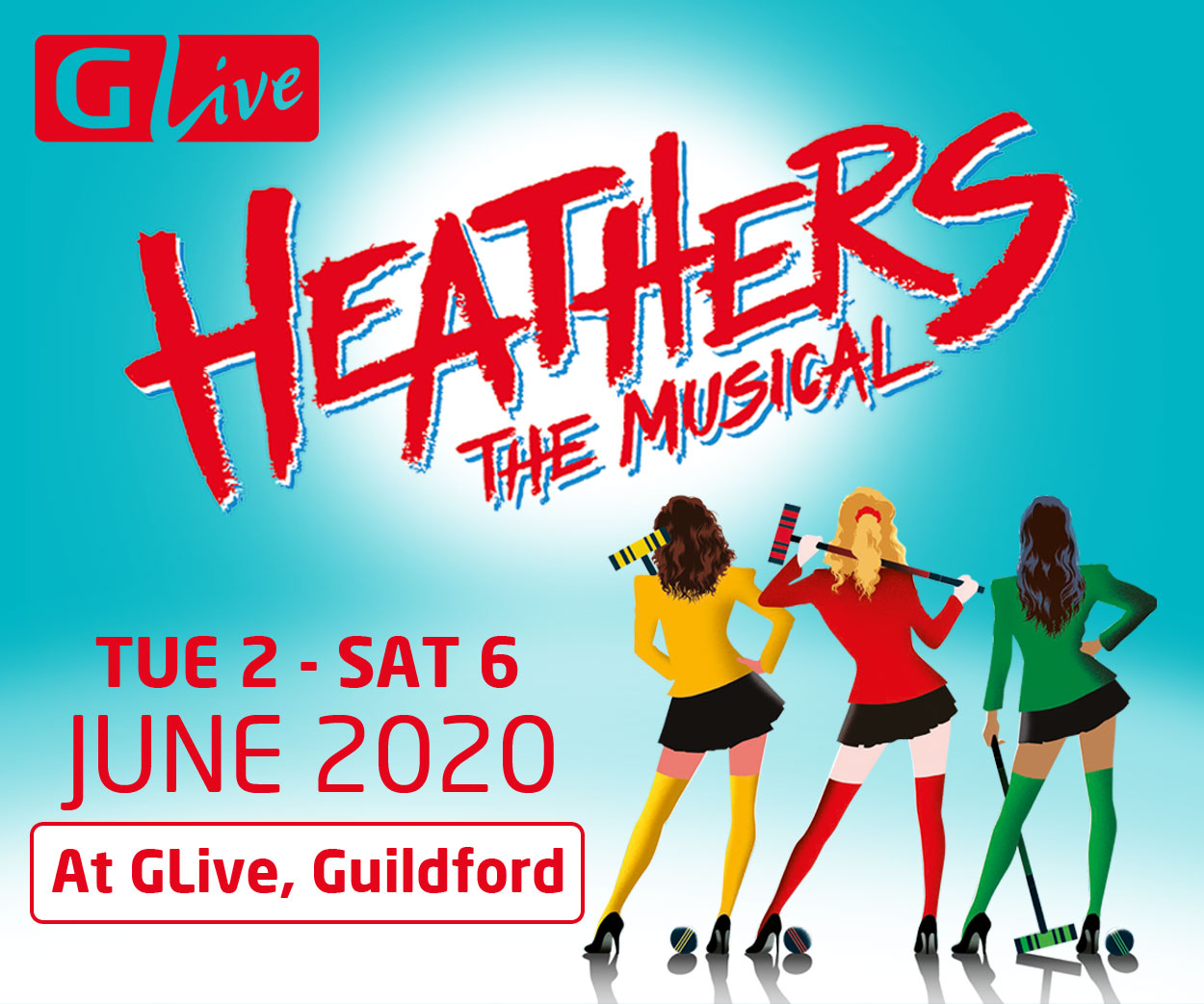 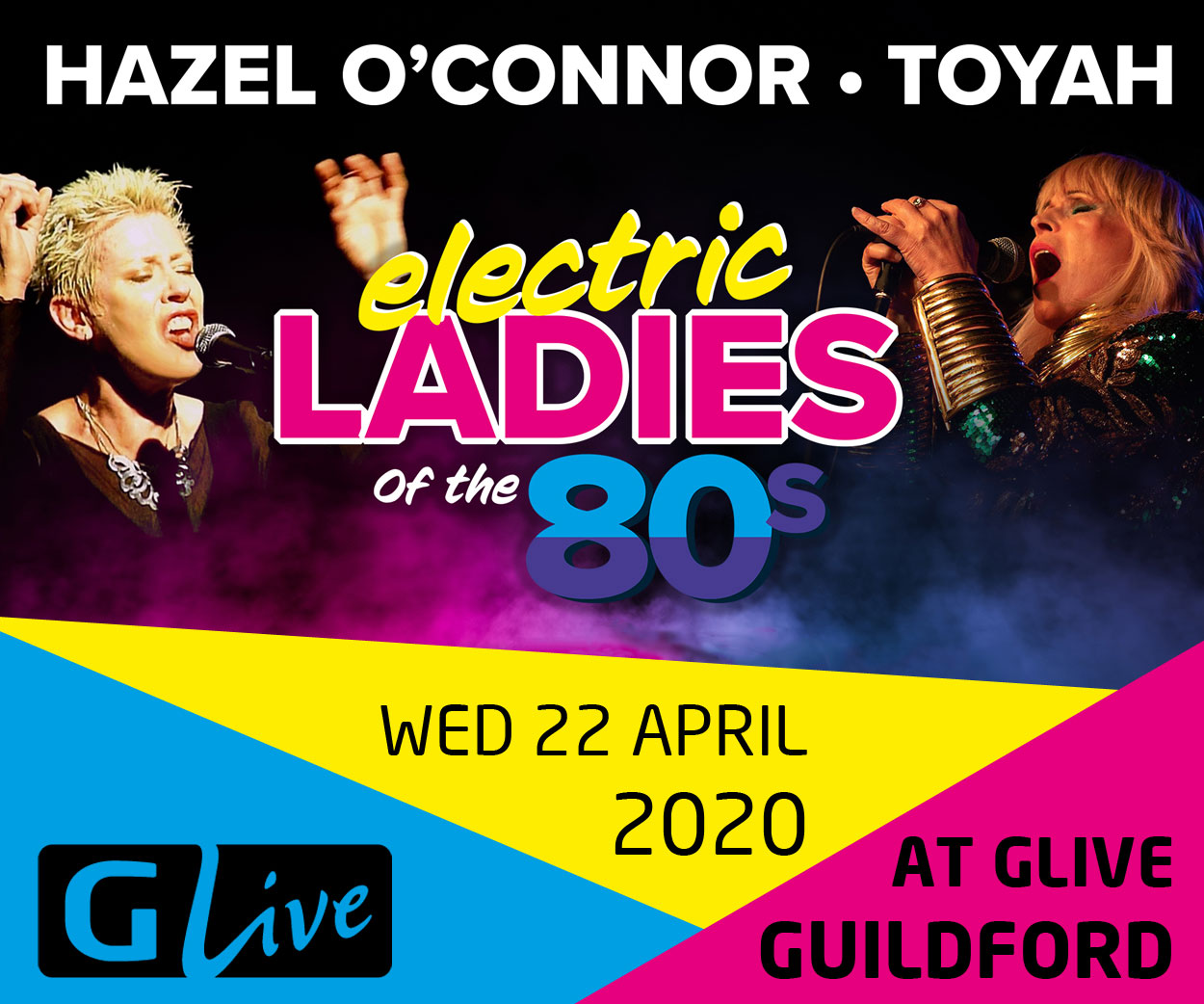 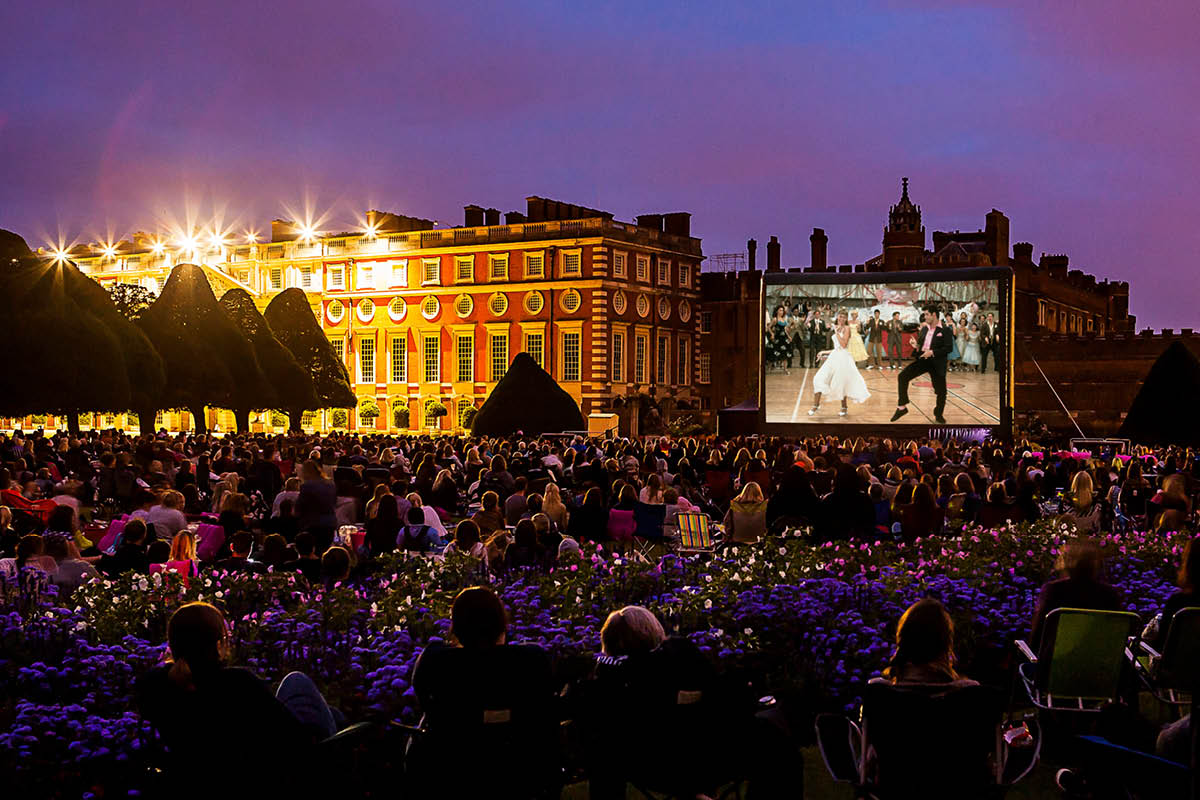 Oh hi! Welcome to another week, another seven days on this spherical spinning rock we call planet earth, and another… 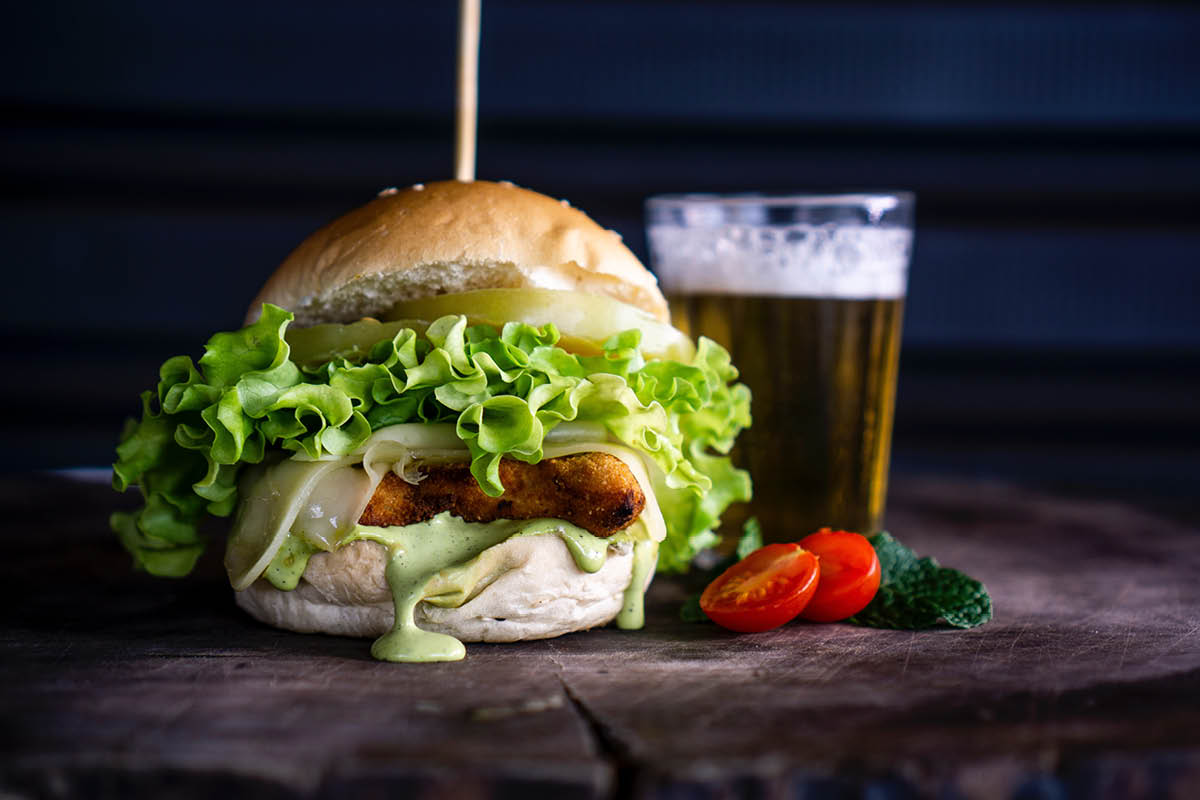 FOOD & DRINK EVENTS IN SURREY THIS AUGUST Hungry? For foraging foodies intent on intrepid travels across the county, we’ve rounded… 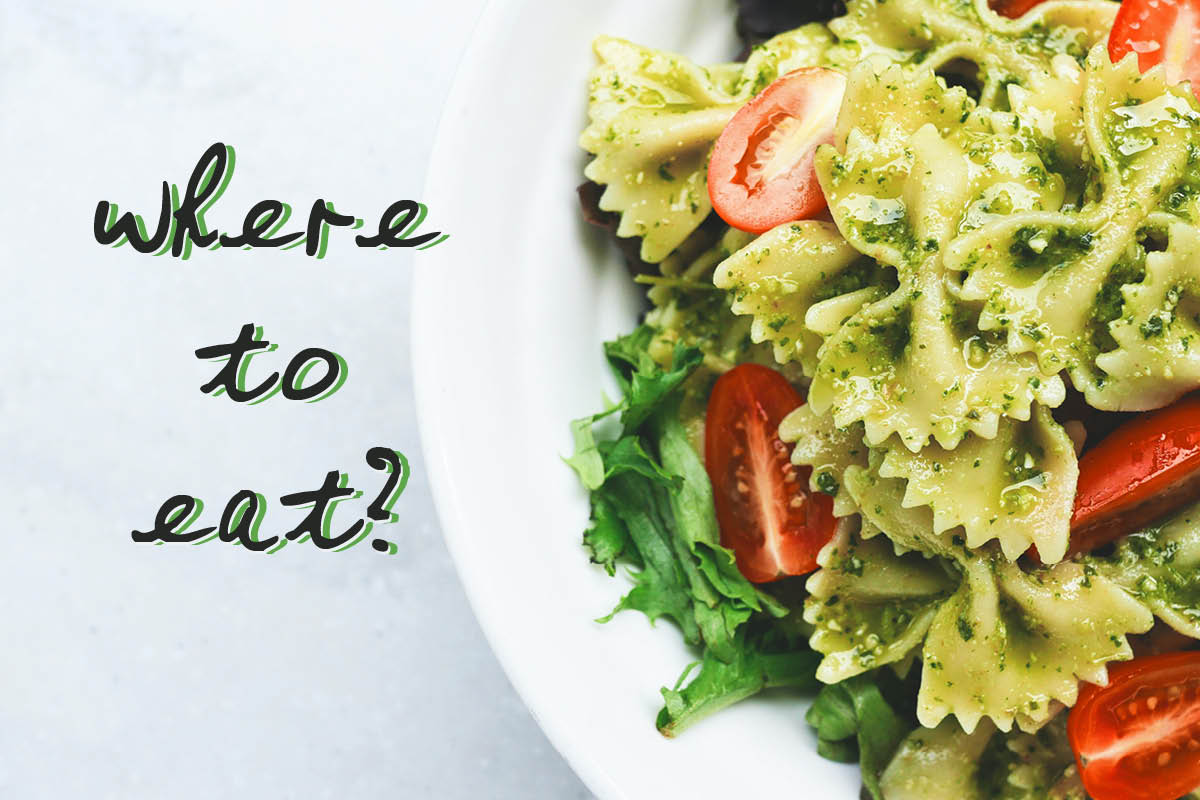 WHERE TO EAT? FOOD & DRINK IN SURREY 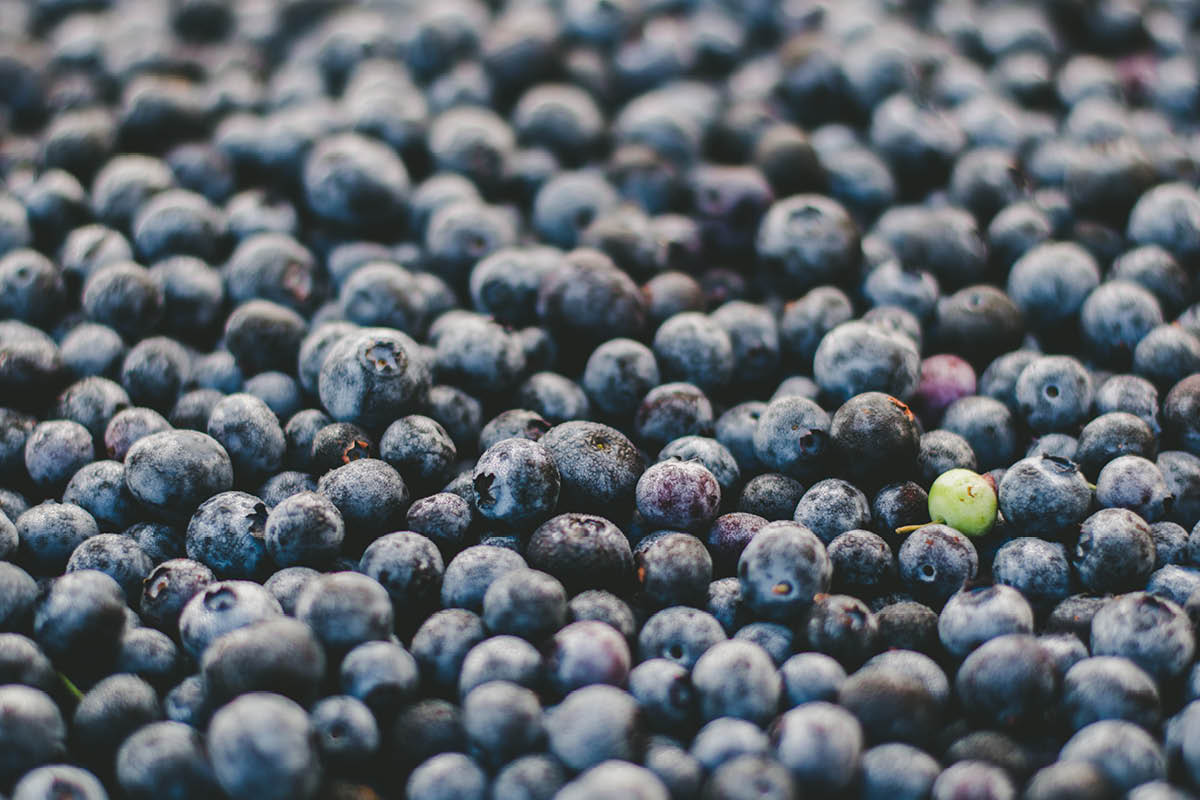 FOOD AND DRINK IN SURREY Farmers’ Markets in Surrey are brimming with mouthwatering food and drink options this summer. Check…